Another great edition of Reverberation Radio.  The list starts with Irma Thomas-- The Soul Queen of New Orleans.  We reviewed the reissue of her classic album In Between the Tears  here. The rest of the playlist includes 50's rockabilly from one hit wonder Sanford Clark, New York punk protoype and post-punk rocker from David Johansen, and the godfather of modern jangle power pop Alex Chilton.

Song for Paula is from a forgotten and under appreciated member of Derek and the dominoes, Rolling Stone session player and blue-eyed soul master Bobby Whitlock.  Some critics have dsescribed Layla and Other Assorted Love Songs as more of a Bobby Whitlock album than a Eric Clapton album. 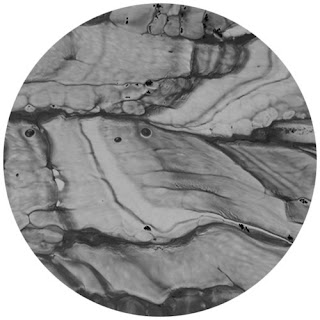