"A Car For A Kennel" and "Eat Ate Tea" by Pumice 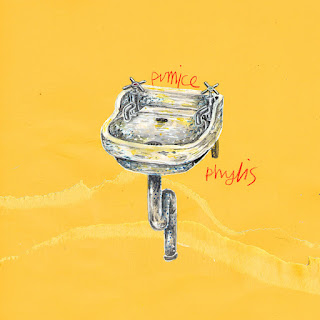 The music of Pumice doesn't fit neatly into the usual categories, and that is one of its characteristics that attracts us. But the most attractive characteristic is that it is brilliantly unique, enthrallingly idiosyncratic and delightfully spontaneous. Some may want to call it 'bedroom pop', but that name didn't seem to fit. Fortunately, the Bandcamp description (presumably penned by the band or the label) calls it 'bathroom sink pop', and that works quite well for us. But really, you have to hear it and decide for yourself. And you can do so with two singles from their upcoming album, Phylis. It really is a breath of fresh air for those of us stuck in a sweltering North American August.

Pumice is the Aukland-based project of Stefan Neville and Jade Farley. Phylis will be released October 14 via Minneapolis label Soft Abuse. 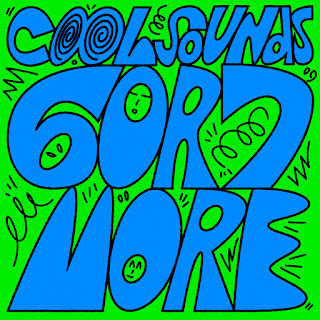 What do we music fans think of when we read the word "funk"? Well, Detroit and Philadelphia for certain. And of course, New Orleans. Memphis doesn't want to be forgotten either. Is Melbourne the next town that comes to mind? Probably not, but you frame of reference may need an adjustment after enjoying "6 or 7 More", the latest single by Melbourne's Cool Sounds. Yes, the arch purveyor of cool, soft rock has crafted a deliciously funky tune for their upcoming October release, Like That. And while Cool Sounds has often featured bouncy, infectious rhythms, we must admit that we didn't foresee this side of their art. But anticipated or not, it is most welcome. Treat your ears and eyes below.

By the way, Like That will be released on October 7 via Chapter Music. You can check out its first single "Hello, Alright, You Got That?" in our June feature of the song (link).

Various links for single "6 or 7 More" 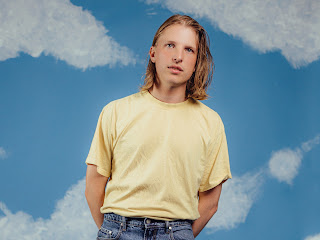 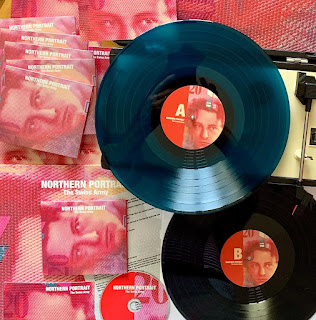 Let's start the week with a Nordic gem. In this case our ears are drawn to The Swiss Army, which despite its name, is the work of Danish pop masters Northern Portrait. It is only the band's second album in over a decade, but it effortless spans various styles with infectious melodies, ear-worm hooks and warmly presented melancholy. Northern Portrait are equally adept at slow burners, mid-tempo guitar pop and harder-edged rocking songs and this album contains well constructed examples of all of them. The rhythm section is high in the mix and the guitars jangle and chime, infusing the album with a driving energy throughout its ten-song run. Each song stands well alone, although "At Attention", "Business Class Hero", "Once A Bombshell". "Pool Cue Vigilante" and "The Soft Revolution" attracted our immediate attention. We expect this album to be on some year-end lists -- it is looking good for ours.

The Swiss Army is out now in vinyl, digital and CD formats via Matinee Recordings. 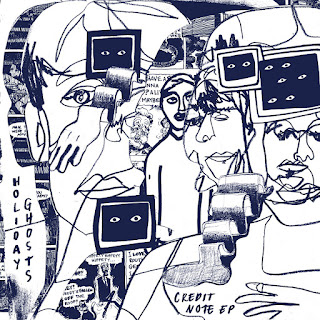 We admit that we have largely been ignoring our readers while on holiday. But we are back now and have brought the sort of things that one tends to bring back from holidays: Sand nestled in many items; sunburns; T-shirts and objects that fall into the 'what were we thinking' category; and an accumulation of phone messages that need to be returned. Oh, and ghosts -- better yet, holiday ghosts. Yes, while we were otherwise engaged one of our long-time favorite bands, Holiday Ghosts, have released the smashing Credit Note EP.

The songs here are classic HG material with sturdy rhythms, male/female vocals, garage/roots rock arrangements, and enthusiastic performances that always leave us sad that we can't see them live absent some very expensive plane tickets. The good news for fans is that Holiday Ghosts recordings always sound live. As songwriters the band are adept storytellers and here, as with the most recent LP, some pointed political commentary features. Holiday Ghosts is a band that excited us with our first listen a long time ago, and they keep getting better. They deserve your ears.

Holiday Ghosts were founded by Katja Rackin (drums/vocals) and Samuel Stacpoole (guitar/vocals), but they have collaborated with various friends for past recordings. For Credit Note they are joined by B. Spanks (2nd guitar) and Morgan Lloyd-Mathews (bass). Credit Note EP is out now via Fat Cat Records. The digital version has four tracks, but the vinyl version has two additional tracks.

"Yellow House" by Jim Nothing 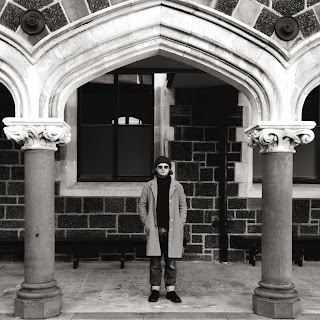 Well, we did think that the frontman of Christchurch's Jim Nothing looked familiar. Our research (yes, we actually do that from time to time) indicates that he is James Sullivan, late of one of our favorite New Zealand janglers the Salad Boys. It seems he adopted the Jim Nothing moniker for some self recordings about eight years ago, but more recently gathered some talented friends and created an album. Titled In The Marigolds, the LP is out September 15 via Melted Ice Cream (NZ) and Meritorio (EU). The first single is the deliciously chugging, shaggy and slightly psychedelic lo-fi wonder "Yellow House". One listen sold us on the song and the album.

Bandcamp to pre-order In The Marigolds 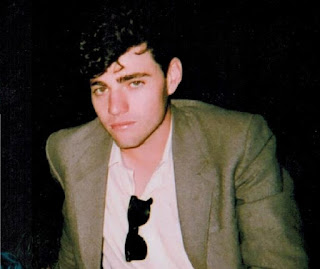 It seems entirely appropriate that "Ciggie Whinge", the first single from the upcoming LP Love, Lust, Lost, was a demo for the never recorded fourth album by Zac Denton's band Ciggie Witch. Like his song demos on this album, Zac's life was full of extraordinary promise and not at all complete. But life ended all too early at age 24 when he was struck down by a sudden and rare illness. A virtually uncontainable talent, Zac was a member of The Ocean Party, Ciggie Witch, Hobby Farm, No Local, Cool Sounds and Pregnancy (and we may have missed a few). Unreleased demos, album outtakes and live performances for his various projects will be comprise the track list for Love, Lust, Lost, which will be released with Zak's first Hobby Farm (solo) album Braeside as a double gatefold via Spunk Records/Osborne Again (Aus/NZ), Emotional Response Records (US), and Lost and Lonesome (EU). The release date is August 26 -- Zac's Birthday.

But while you are pre-ordering, enjoy the breezy treat which is "Ciggie Whinge".