"Nightschool" and "Hieroglyphic" by Ancient Times 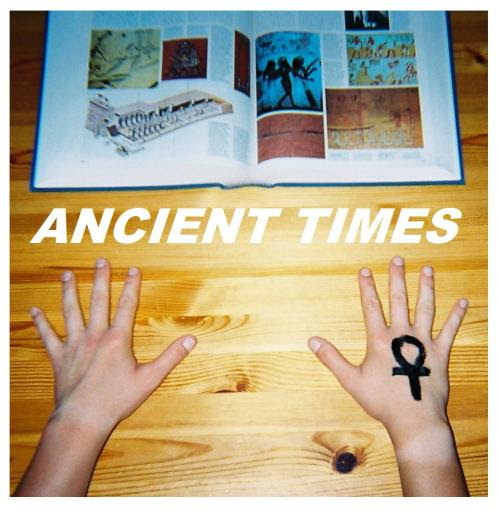 I ordinarily would not write about a mid-September release in the first full week of August, but I must for two very good reasons.  The first is that these two tracks have me absolutely enthralled.  The second is that as often is the case with limited releases from Scotland's Soft Power Records, the copies may be spoken for in the pre-order stage.  The record is a double A-side, "Nightschool" and "Hieroglyphic" by Brighton's Ancient Times.  If you are looking for influences, I'd offer The Smiths and, to some extent, R.E.M.  The band was formed in 2012 when George Smale wrote a few demos.  George is Ancient Times, and Ancient Times is George, but George has a few talented pals to help out with live shows.