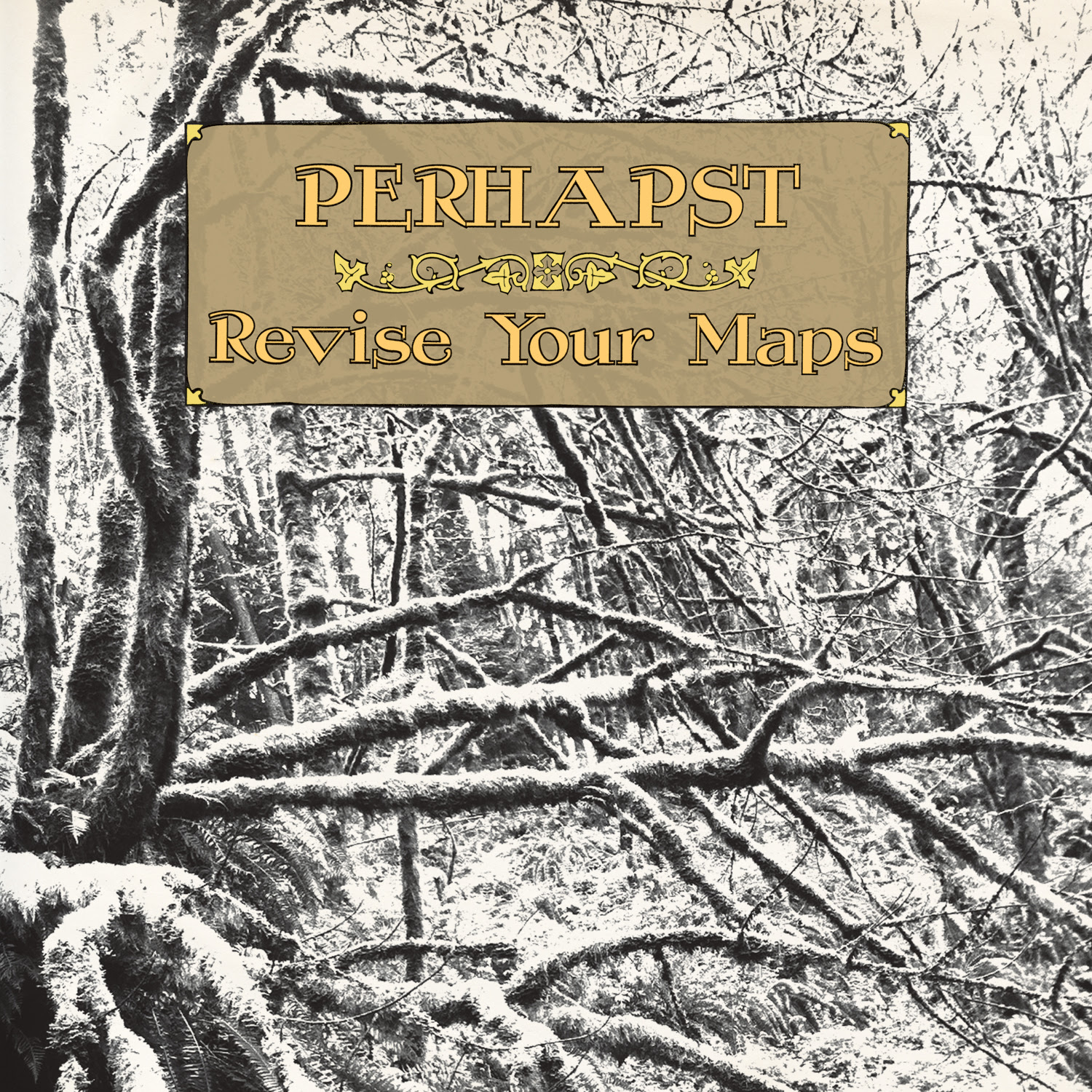 John Moen - drummer and harmony right-hand for the Decemberists, Stephen Malkmus & the Jicks, Elliott Smith, and Robert Pollard's Boston Spaceships, as well as the former front man of Portland’s legendary Maroons - has put together a wonderfully melodic rock album under the name Perhapst.

Revise Your Maps opens with "Birds off a Wire," an example of Moen’s style - the falsetto vocal, the slightly reverb-touched rhythm guitars, the jangly solos and the piano - it's all just about perfect. And the second track, Willamette Valley Ballad (free download available here) traverses similar territory, except with terrific harmony vocals instead of the falsetto - and a little more emphasis on the guitar. There are touches of R.E.M., but also touches of more mainstream, melodic guitar rock like, say, Boston. (Come on, this guy is in Boston Spaceships - no strangers to huge guitar melody).

At this point, if you think Moen is making a full album of this stuff, it's definitely something you can settle in for. In fact, if all this album had was 13 songs of this, it would be near the top of my 2013 list. But Moen is displaying his melodic sense in all kinds of ways - "Ramble Scramble" features some keyboards and an upbeat tempo that somehow embodies the catchiest British pop (think Kinks, Squeeze) and country rock (think Parsons, Young) at the same time. And again, he doesn't skimp on the guitars. The title track features more of a country feel, with some steel guitar and mandolin, and a slower tempo. And it has a chorus that is irresistible - you'll be singing along, probably swaying too. But then "Sorrow & Shame" is a rollicking rocker with guitar, piano and drums pounding along at a terrific pace.

I'm going to predict that Revise Your Maps will be on my top ten at the end of the year - mainly because, half a dozen listens in, I am still finding things to love about it. Check out the vocal harmonies on the chorus of "Highlife" (even the way his voice slightly breaks - there are so many similiar touches), or the slightly goofy falsetto vocal offset by a boogie guitar on "Offering the Blues". Or the baroque pop and pretty vocal in "Thousand Words". The guitars on "Queen Mary"... The echoes of 70's Laurel Canyon country rock on the vocals on "Lightlow Nightowl", the closing cut... Man, there is joy all over this record.

I think it's natural to assume that Moen, the drummer, is imbibing influences from all the bands he's played in. Given the massive talent on display here, I'm going to guess that his input into these other projects (including Elliott Smith, The Jicks, The Decemberists, and Boston Spaceships) are greater than I ever thought... and for the record, I thought his drumming was essential to Let It Beard, my #2 record of the year 2011.

Recorded and produced by Jonathan Drews (Sunset Valley) at Drews' Last of the Explorers studio, the album was released last week (June 25) on Jealous Butcher Records.