New Sebadoh Track "I Will" - album Defend Yourself due in fall 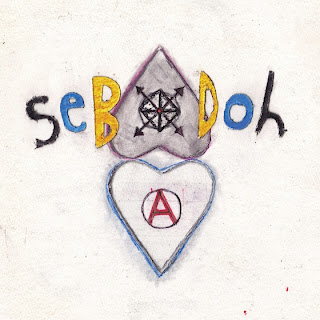 Have you missed Sebadoh? Sure, we've had some Lou Barlow solo stuff, he's contributed some great tracks to the Dinosaur Jr. albums, and various other projects, but no Sebadoh since 1999. Well, great news - they've got an album, Defend Yourself, due out in September. Self-recorded and produced, because in Barlow's words: “We did ‘Defend Yourself’ the only way it could have been done: on the cheap and all by ourselves."

Here's a video with them discussing the album:

And here's the advance track "I Will":

And some tour dates in the Western US:

This is definitely something to look forward to. The record is due out Sept. 17 on Joyful Noise.

i really love this album...check out reviews