New video from The Shifting Sands 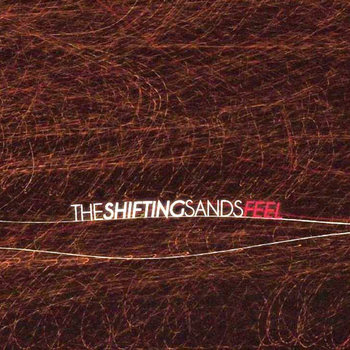 Dunedin, New Zealand's The Shifting Sands released their debut album, Feel, on Fishrider Records in 2012.  The only reason that it didn't make my top 50 list for the year was that I found out about the album too late, although I reviewed it early in 2013 (link).  There is no doubt in my mind that the main man here, Michael McLeod, is a talent to watch.  Having collaborators such as Robert Scott (The Bats; The Clean) and David Kilgour (The Clean) doesn't hurt a bit, either.  The band will release their second album on Fishrider later this year, and we suggest that you watch for it.  Or watch here, because we will be covering the album.  Meanwhile, enjoy this new video for one of the fine tracks from Feel, "Let's Go Down" --