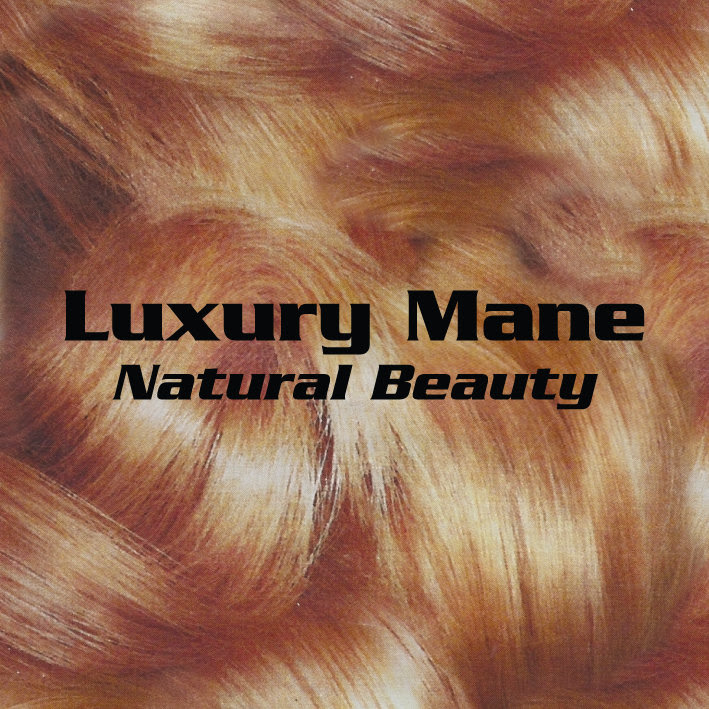 Billy Summer is one of my favorite musicians - a Tampa/St. Pete-based singer/songwriter, he came to my attention as the leader of The Semis and I've basically never stopped raving about their music (WYMA reviews here and here). It's almost as though it was made for me - a place where Keith Richards, Johnny Thunders, Teenage Fanclub and The Records (don't know 'em? look 'em up) all had equal input into some raucous, lo-fi rock n roll dream come true.

Bad news and good news. It appears the Semis are no more, but the good news is, Summer is back with a new band, Luxury Mane, and a new album, Natural Beauty. It may or may not be the same lineup that performed as The Stone Eagles, which was also a Summer band and had some of the same songs.

"University Dropout Blues" is the opening track, a raunchy lo-fi guitar workout with the vocals down in the mix:


"Youth Envy" is, for want of a better term, an "old school New Wave" track, but again, it features a generous helping of jangly, Stones-inspired guitars, some killer riffs and hushed harmony vocals:

At 5:02, it would seem to be the centerpiece of the album... but to me, the best track is the penultimate one: "Cougar", with its catchy, sort of twangy guitar riffs, some timely piano and a lo-fi fadeout at the end.

It's just fun music. Whenever I posted reviews of Semis, I would hear from people in the area who just rave about their live performances. If they're a great bar band, that would not surprise me, and "great bar band" is one of the best compliments you can give to someone who plays rock music for a living. For example, on Springsteen's last tour, that's how he proudly described The E Street Band - as "a Jersey Shore bar band here for your enjoyment". Lucky for us, Summer's being encouraged by the fine people of St. Petersburg, FL to keep making music and is putting some of it on record. It's good news, and you're encouraged to check it out... and to tell your rock music buddies. They'll thank you.

I really dig this one - thanks.