NEW SONG: Golden Suits - 'Didn't I Warn You" from upcoming album Golden Suits, due in August 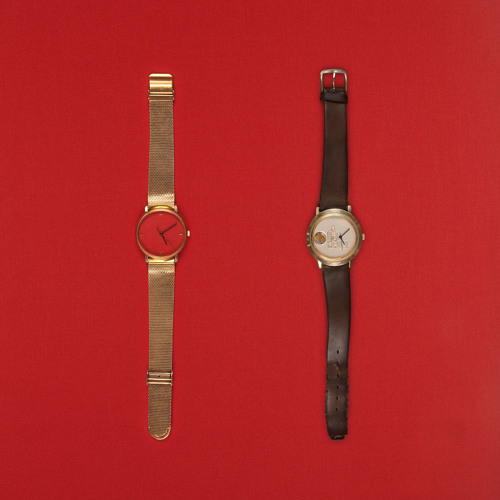 Golden Suits, which is the new solo project of Department Of Eagles' Fred Nicolaus, will release its debut self-titled album on August 20th, 2013 via Yep Roc.
For now, they've made one song available to stream (and download via their website - link below), the majestic pop number "Didn't I Warn You":

On this album, Nicolaus played most of the instruments, but had help from Chris Bear and Chris Taylor from Grizzly Bear; Fraser McCulloch from Milagres; Becca Kauffman and Felicia Douglass from Ava Luna; Kris Nolte and Ian Davis from Mason Jar Music; and Daniel Rossen.