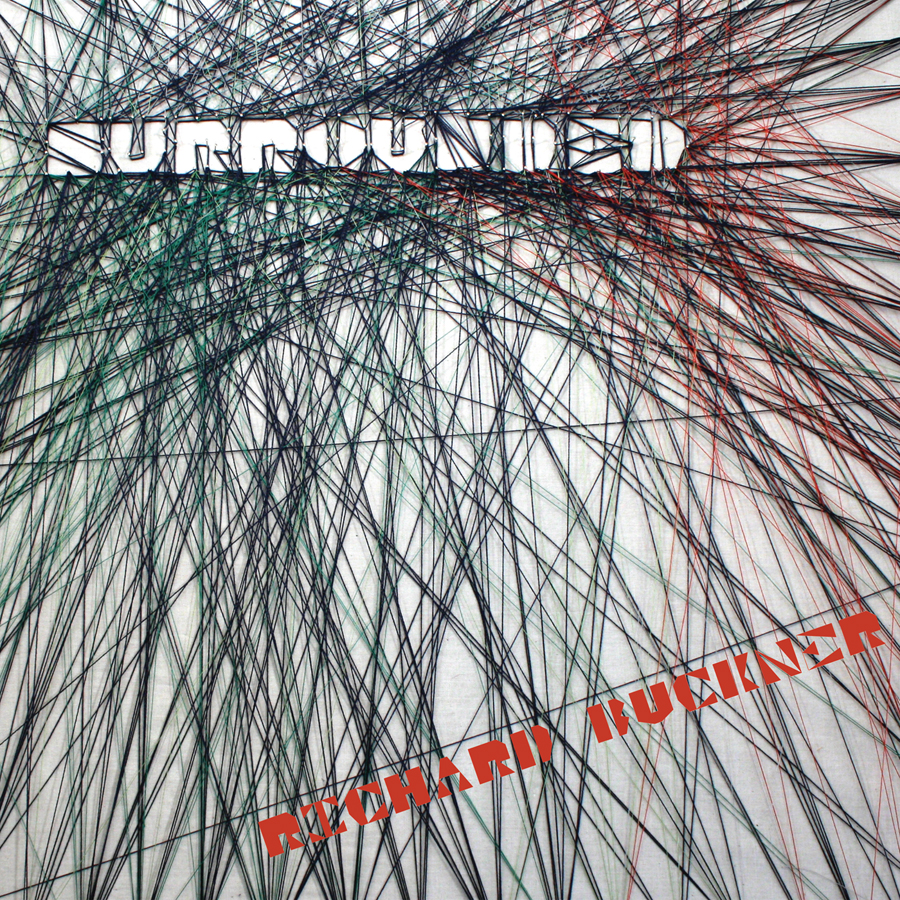 The best artists challenge themselves, don't they? And on Surrounded, Richard Buckner did that. He imposed limitations on himself in terms of equipment and recording process, brought in a producer (Tucker Martine) he'd never worked with, and insisted that all his songs fit into a narrative. And the result is one of his best records. Of course, all Buckner records have one very important thing in common - his one-of-a-kind vocal instrument, capable of seemingly evoking every human emotion in the course of a single stanza. So it's really just a matter of what sort of background it gets placed in.

On Surrounded, Buckner says he purposely chose some unfamiliar gear—a Suzuki QChord electronic autoharp and an Electro-Harmonix POG2 pedal—to create basic tracks and open up more sonic possibilities. And not surprisingly, the album flourishes as a result of this type of creativity. In his words: “The best outcomes happen sometimes when I’m unfamiliar with the tool that I’m using (imagine MacGyver wearing a dog cone).”

The theme of the album is expressed by the title - the sensation of being watched, of an impending entanglement which, though anticipated, cannot be escaped. “I wanted the story to open with an all-out attack on the blurred recollections of a ruminator, someone sensing that something is coming. I wrote the opening title track ‘Surrounded’ as a setup for ‘When You Tell Me How It Is’ to show someone sitting up through an open-ended night with a feeling that something was going to break.” The video for that song sets up Buckner as, perhaps, that ruminator, a watcher behind a veil:

Closing track "Lean To" features the following lyric (with Buckner's trademark creative punctuation): “Who set you free/believing that you just weren’t trying hard enough?:” As Buckner explains, “I wanted the album to begin where it ended and vice versa, like an Ouroboros calling its own bluff. It’s why I ended it with a question left with a colon to lead it back.”

An Ouroboros - that's another way to be surrounded, by the snake eating its own tail. Imagery, wordplay and intense singing have been Buckner's strong suits since his first album. There's no reason to expect it to be any different now. But plenty of reason to be delighted with the results of his new process.

The whole album can be streamed at the New York Times Press Play. And you can read along with the prose piece in which he embedded the lyrics. The album is out tomorrow (Sept. 3) on Merge Records.