I am two steps behind right now. I need to post another gem of a playlist from the Allah-Las before my plaint is "Gimme three steps."

When it comes to quality obscurati, a week late is better than never. Last week's selections are a pastiche of music styles; starting with early 80's Guyanese-American funk - a genre heard by very few.

Next on the list is a selection from The Godz - gonzo contemporaries of The Fugs and The Holy Modal Rounders. The genesis of this 60's group of beat refugees was described by one of the founders as: "One day Paul came over to visit them, and the three gathered in Larry's living room to smoke a joint. There were all these percussive instruments lying around and out of total frustration, I got up and started shaking a tambourine or something like that, and that's how it all started. We all started to get up and make noise like a bunch of maniacs, expressing our frustration."

The flashback continues with an early 70's psychedelic gem from Milwaukee proto-punks The Creme Soda and early 70's acid-folk from Santa Barbara's Cooley-Munson. The Savages - a 60's Bermudan tourist hotel band - show that garage rock flourished between the continents.

Jeff Harmon's Lakeside CA music has been described as having an "odd basement McCartney vibe, with some spacey keyboards and Christian/seeker overtones." Not a review which would have sent me out to buy it 40 years ago, but it is definitely worth the listen.

The Music Machine were best known for "Talk Talk":

They continued to be exemplars of of psychedelic garage rock with "Some Other Drum." The week's list closes with more acid folk from Bill Jerpe. Jerpe is an example of "loner folk," a genre which should not be listened to while one is depressed, drunk and has easy access to razor blades.

Fly your freak flag and enjoy this flashback. As it was once explained to me in a parallel universe by an acid survivor long ago, "Flashbacks are great. They're free." 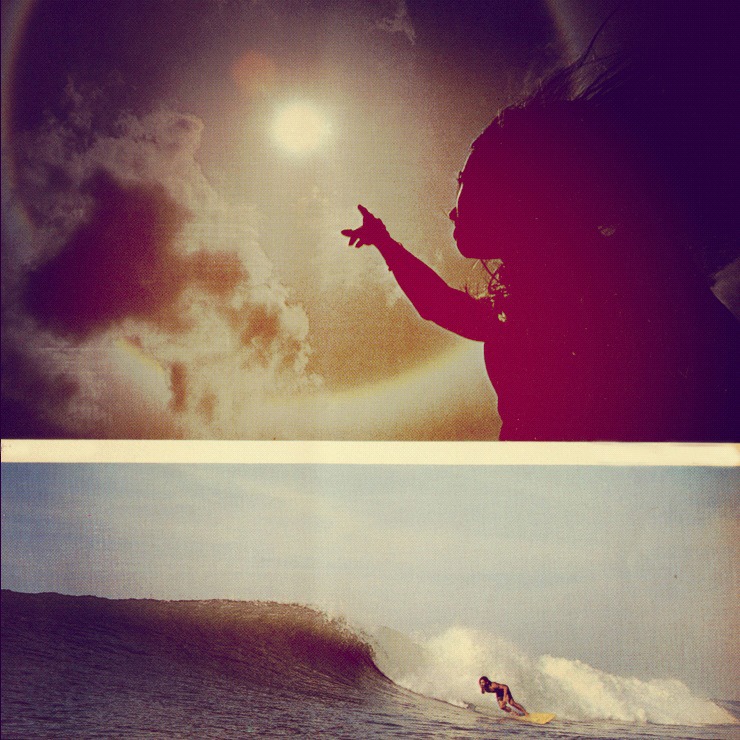