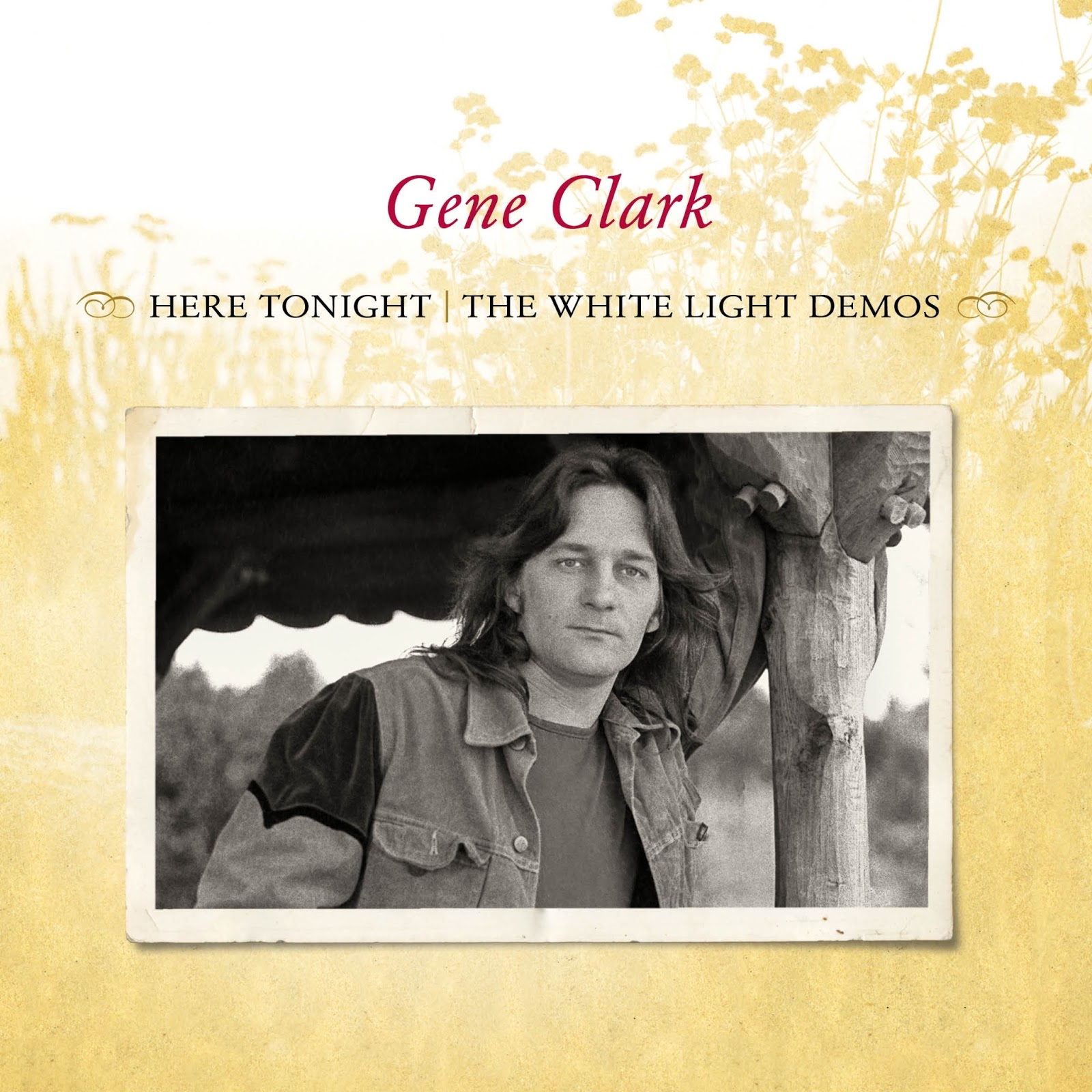 I remember when everyone was in a band. Even if you weren't in a band, you still had a name for your band. My band - "Your Mother's Freckles." The impetus to make music came from many sources. In Britain the impetus came from touring blues reviews and the music hall tradition. In the states, the folk movement combined with R&B were the fuel and the Beatles were the lit match which started the conflagration. Instantly everyone with an instrument was plugging it in.

The Byrds were folkies who went electric and influenced generations of musicians which followed. The Byrds' power pop harmonies flowed directly from their folk roots. For many, The Byrds were David Crosby and Roger McGuinn and no one else. The Byrds were always Gene Clark for me. There were the twelve songs on their first album; Gene Clark wrote five of them of them and Bob Dylan wrote four. No Clark - no Byrds. Clark was with The Byrds only two years, but during that time he wrote the two of the songs which defined The Byrds as among the most influential in American music. Here are two defining songs penned by Clark for their first album, Mr. Tambourine Man. "Eight Miles High" has been covered by many different bands and artists, including, The Ventures, Leathercoated Minds, Lighthouse, Leo Kottke, Roxy Music, Ride, Robyn Hitchcock, and Husker Du.


Byrds bass player  Chris Hillman stressed not only Clark's songwriting skill, but also his onstage charisma: "People don't give enough credit to Gene Clark. He came up with the most incredible lyrics. I don't think I appreciated Gene Clark as a songwriter until the last two years. He was awesome! He was heads above us! Roger wrote some great songs then, but Gene was coming up with lyrics that were way beyond what he was. He wasn't a well-read man in that sense, but he would come up with these beautiful phrases. A very poetic man--very, very productive. He would write two or three great songs a week". "He was the songwriter. He had the "gift" that none of the rest of us had developed yet.... What deep inner part of his soul conjured up songs like "Set You Free This Time," "I'll Feel A Whole Lot Better," "I'm Feelin' Higher," "Eight Miles High"? So many great songs! We learned a lot of songwriting from him and in the process learned a little bit about ourselves. At one time, he was the power in the Byrds, not McGuinn, not Crosby—it was Gene who would burst through the stage curtain banging on a tambourine, coming on like a young Prince Valiant. A hero, our savior. Few in the audience could take their eyes off this presence." "I'll Feel a Whole Lot Better" upped the ante and further defined Gene Clark's lyrical gifts.

Clark's songs made people want to make music and and share in the joy of performing.  Here is a recording of "I'll Feel a Whole Lot Better" from '66 by MRQ (Modern Rock Quintet), a group of 16 and 17 year olds from South Bend, Indiana.  Barely old enough to drive - a great song helped them make great music. 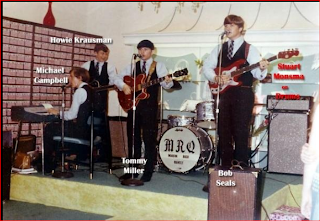 After leaving the Byrds, Clark joined forces with Doug Dillard followed by the Gosdin Brothers. After poor selling, yet critically acclaimed, albums with both. Gene Clark went solo.  His second solo album was White Light - also known as Gene Clark. The album was a source of inspiration for the guitar players in the dorm.  A couple tracks were always being played by someone. "For a Spanish Guitar" has been on my personal rotation forever.

The other was "The Virgin:"

Omnivore Records is releasing Here Tonight: The White Light Demos on March 26.  These recordings are Gene Clark at his purest - acoustic guitar and a clear voice.  Of the tracks, six ("White Light," "For a Spanish Guitar," "Where My Love lies Asleep," the Virgin," "Because of You," and "With Tomorrow appeared in the final version of "White Light" Two (“Opening Day” and “Winter”) appeared in final form as bonus tracks on a 2002 reissue of the album.  Three songs ("For No One", "Please Mr. Freud," and " Jimmy Christ" have never been issued in any form.

This music is an impeccable example of a singer/songwriter at the top of his game. You can buy it at the Omnivore Recordings Website.


4. FOR A SPANISH GUITAR

A comment I received from a friend: Frank, really liked your review of Gene and the MRQ. I played bass for Gene several times over a long period of time and played his last gigs with him at the Hollywood Cinegrill. See "Mr. Tambourine Man" by Canadian writer John Einerson. Most people don't know that Gene had a lot to do with the very creation of what we know of as "folk rock" and he was far and away the best songwriter in the Byrds. He was a complex man but he was a sweet guy who never said anything bad about anyone, ever. Also, when I was still in junior high at Jefferson I used to see the MRQ whenever I could. They were a huge influence on me as a young musician with great players and great 3, 4, and 5 part harmonies. The MRQ and the Traces of Time were the two best bands in South Bend, a place that was rich in talented musicians and artists. Thanks again, Jon Faurot.