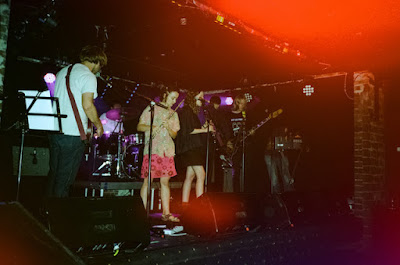 Sydney's Shrapnel are a fine jangle/psychedelic outfit with a lot of talent and a wide scope of musical expression. They have announced a new album titled Alasitas which will be out June 11 via Tenth Court. We will have much more to write about the band and the album in June, but for tonight we are just opening the story with the album opening track, "Orpheum Protocol".