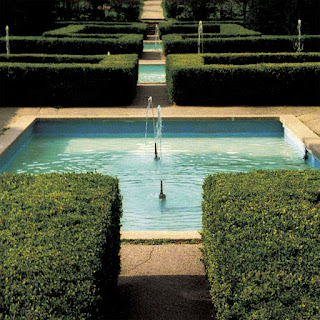 Late last year we featured a four-song EP titled Get Bleak by a Toronto band named Ducks Unlimited. Accordingly, you might be inclined to think we are lazy in featuring the Get Bleak EP today. But we have a good explanation. First, the Toronto duo have tweaked their name and now are known as Ducks Ltd. While we have no inside knowledge, our legally trained minds suspect that the organization Ducks Unlimited may have objected to a band using their name. A bit sad, if true, given that little confusion was likely to occur (even acknowledging the mind-boggling penchant for certain segments of the population to become confused). But that is the way that the world works.

The second reason is that the band has joined the Carpark Records roster, and the label has released an expanded version of Get Bleak. The EP now boasts a robust seven tracks of Duck Ltd.'s indie pop creations. And what creations they are! The themes can be a bit heavy, although leavened with humor, but the jangle pop guitar tones are bright. This updated version further enhances the obvious talent and promise of the original, and is a welcome springtime addition to our soundtracks. Moreover, it is a great reminder of just how good the original release was.

Ducks Ltd. are Evan Lewis and Tom Mcgreevy. Get Bleak is out now in digital and vinyl formats.

Bandcamp for Get Bleak