Hadda Be - Another Life 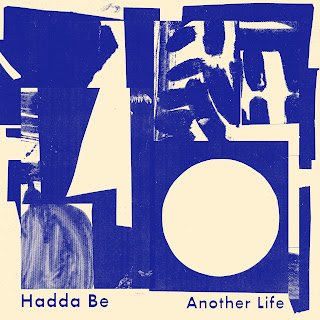 Another Life, the new album by London/Brighton band Hadda Be, does indeed represent a new life for the four members. Formerly known as Foundlings, they have a new name, have signed to uber-tasteful label Last Night From Glasgow, and have emerged with a swagger and versatility that is pleasing to the ears and the spirit. We can't point to just one thing that makes this album special. The lyrics are well phrased and superbly delivered commentaries on the anxiety of the current social landscape, the drums and base are appropriately controlled fury, and the guitar riffs are both merciless and engaging. Moreover, the band is locked-in in complete synchronization. They also demonstrate a deft touch on more restrained songs. We must give tribute to the name of the band as well. It is taken from the Ginsberg poem Hadda Be Playing On The Jukebox, which seems apt for a band with this level of pop smarts.

Hadda Be is Amber, Ben, Matthew, and Oliver. The album is out now via Last Night From Glasgow. 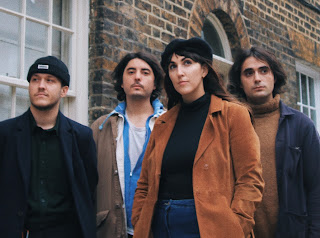