"Recoil" and "New Destination" by Semihelix 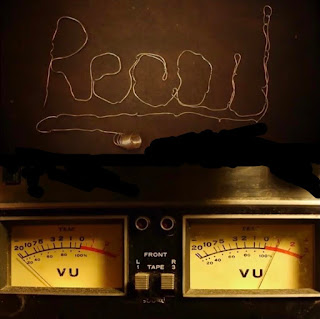 Dream pop from Texas? You bet your boots and spurs. Austin's Semihelix dishes out hyper melodic and, on the two songs featured here, up tempo dream pop that have us eagerly anticipating their summer album release. And so you can appreciate our enthusiasm, here are the two singles from the album: The newly released title track "Recoil" and the previously shared "New Destination". 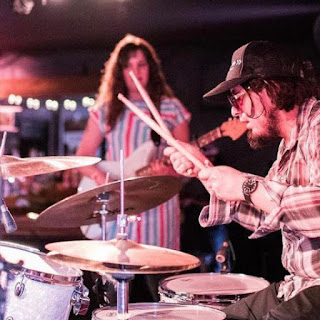