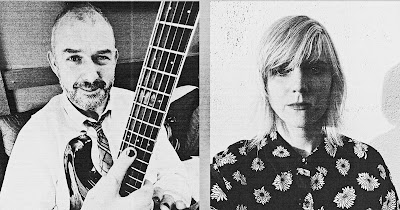 Boyracer has 13 albums and various shorter recordings in their rear view mirror, with number 14 arriving in July. As you would expect, they know what they are doing. What is remarkable, however, is the extent to which head man Stewart Anderson and his current compatriots, Christina Riley and Matty Green retain their ferocious performance style and their direct, cutting lyricism. We have a taste of what the upcoming album will bring via new single "Bulletproof", and we are impressed and ready for more.

The new album is titled Assuaged, and is due July 5th via Emotional Response Records.