Another great curated sampler by the Allah-Lahs.  I never know what tangential search the playlist may send me off on.  The theme continues to be 60's and 70's treats combined with a few musical commentaries on 60's mind expansion by the Fugs, Tandyn Almer, and LSD-march.  As the Fugs sum it up in another classic song "It Crawled into My Hand, Honest."  Tandyn Almer wrote "Along Comes Mary" for The Association, and "Sail on,Sailor" for The Beach Boys.   In addition to his song writing talents, Almer invented a water pipe called the Slave-Master described in A Child's Garden of Grass as the "perfect bong." 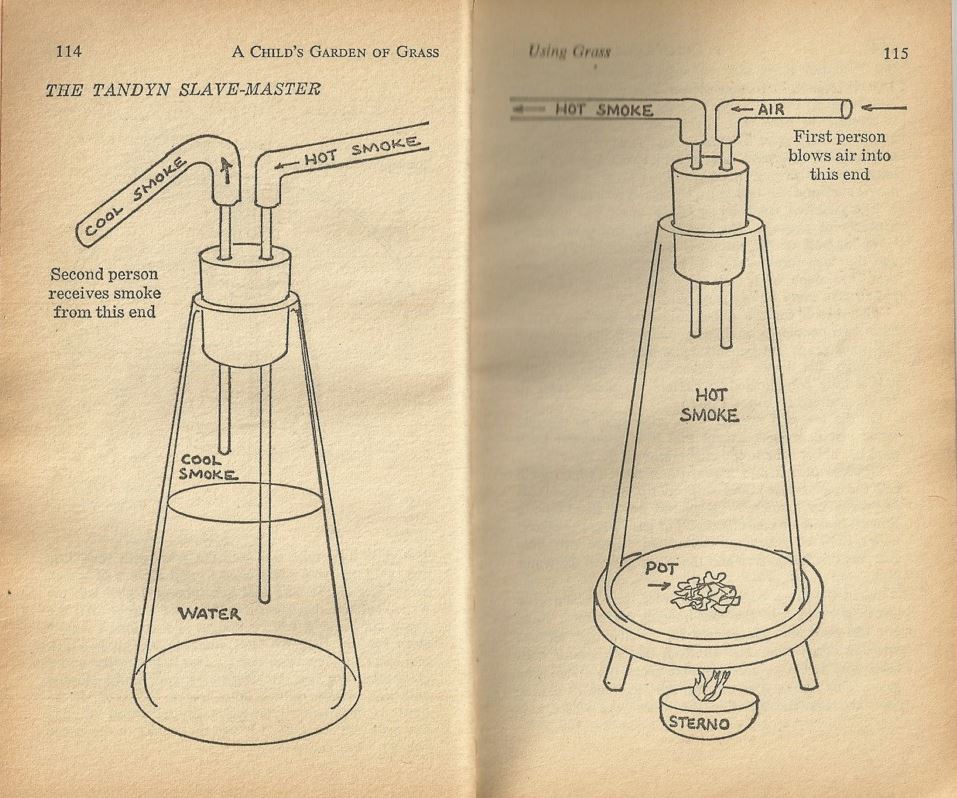 Take the dive.  Sit back and let this week's music crawl into your head. 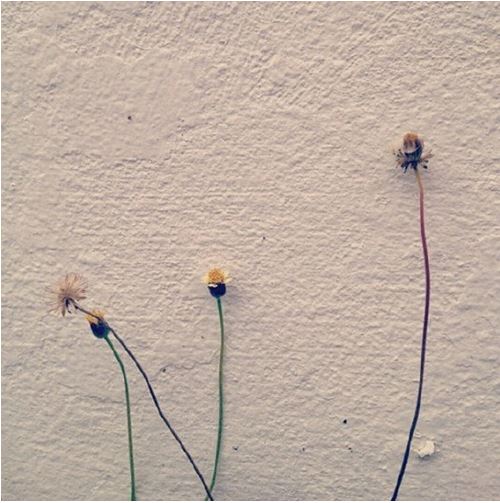 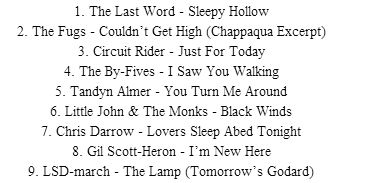