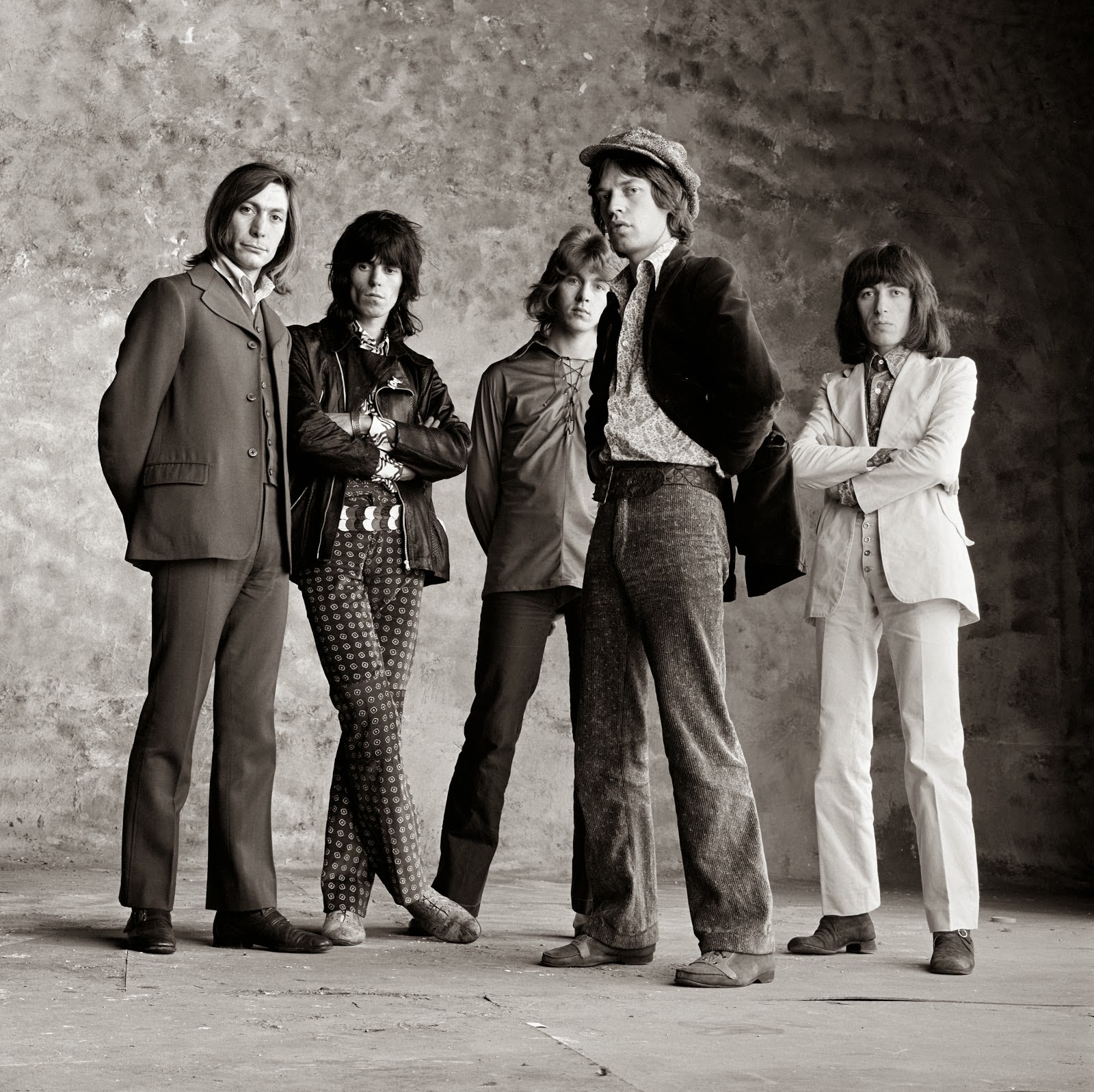 "Can't You Hear Me Knocking" is a creative triumph for Stones, one of their most bold and original compositions. It has two distinct parts - the harding rocking soul "song" built around a seriously nasty Keith Richards guitar riff, with standard verses and chorus, and then a 4 and a half minute instrumental jam at the end, which seems to drop in from out of nowhere. The musical extension is made so memorable by Bobby Keys' wailing sax, Rocky Dijon on congas, and most of all, Mick Taylor's blistering over-the-top guitar solo.

It was recorded in London in 1970 and released on Sticky Fingers in 1971.  Keith bristles when people suggest the jam was influenced by Santana who Richards says they most certainly paid no attention to at that time. And it was recorded a year before the Stones would have heard Traffic's "Low Spark of High Heeled Boys".  Nope, this one was all Stones, every one of those great musicians trying to keep up with Mick Taylor who was on an unbelievable roll.

Amazingly, the jam session was impromptu. Taylor continued to play as they finished recording the song, while the others then quickly picked up their instruments and joined in, not realizing that producer Jimmy Miller had kept the tape rolling. The Stones swear the final recording is unedited, intact exactly as it was played.

Here's the best live version I could find, from Japan, year not identified though 1990's would be my guess, with Ron Wood playing his ass off on the Mick Taylor part.