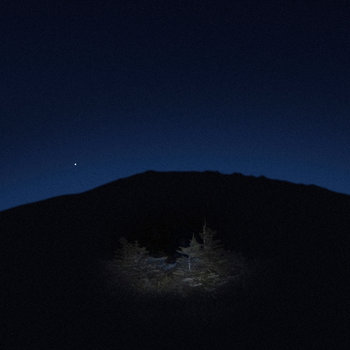 Last September I covered a bedroom release created by Australian Mike Skinner, who records and performs under the name Mallee Songs (here).  Mike's art reveals a keen sense of atmosphere and space, and is presented with simple but affecting melodies and a relaxed tempo.  This year Mallee Songs quietly released a 13-track LP titled Gum Creek and Other Songs.  There is plenty of variety in the songs, but the general template is lo-fi and hazy.  A number of the tracks are diffused takes on a melody with few or no lyrics, unspooling like a short wave transmission from a far away land.  Others are adorable little pop gems.  There is a lot to like, and a digital download of the entire set of songs is only five Australian dollars.  A few tracks can be streamed below, and you can listen to the entire album at the Bandcamp and Soundcloud links (if you want to buy, use the Bandcamp link).

One of my favorites, "Point Impossible" --


The achingly beautiful "Egyptian King" is the opening track --