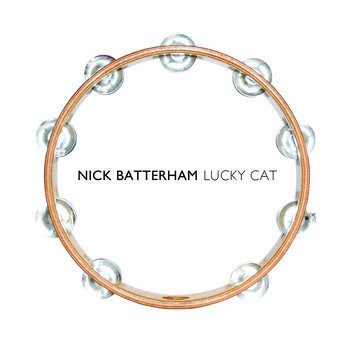 Lucky Cat is the third solo album from Nick Batterham, once a member of the early 90s band The Earthmen.  Second Lovers was released in 2010, and Closing Time at Yah Yah's was released early last fall.  The material for this album has been accumulated over time, as Batterham has said that he saved his happier songs so they could be released together.  And from that you can tell that Lucky Cat does not follow the contemplative, downbeat path of its predecessors.  It is power pop and pure pop, and shows that when Nick is happy, he is indeed happy.  Moreover, he can make those around him happy.

Lucky Cat is out now via Popboomerang Records.