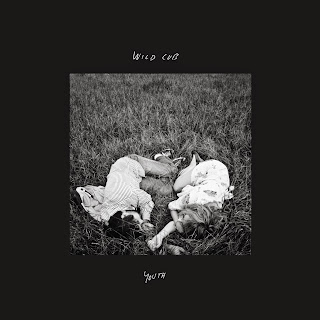 We've been enjoying the soulful vocals and rhythmic dance-rock of Nashville's Wild Cub for a while now - first wrote about them prior to the release of their debut album Youth in August 2012, here.

Starting as a duo of Keegan Dewitt and Jeremy Bullock, they've grown to five: Keegan DeWitt (vocals/guitar), Jeremy Bullock (guitar/synths), Dabney Morris (drums), Harry West (bass), and Eric Wilson (keys/synths). They have continued to tour, impressing audiences nationwide, and their album was picked up by respected indie label Mom + Pop. Now they have a video for album track "Colour":

The video is intended as a companion piece to the one for "Thunder Clatter":

They're back out on tour this summer, playing festivals, a Conan appearance in May and some touring in support of Vampire Weekend. You can read up on all of it at one of their websites, below. It occurs to me that these guys are a nice companion to Vampire Weekend - similar rhythmic approach, but not exactly the same sound. Where VW is very airy, I find Wild Cub earthier, and a little bit darker... though the music is plenty upbeat and exhilarating.