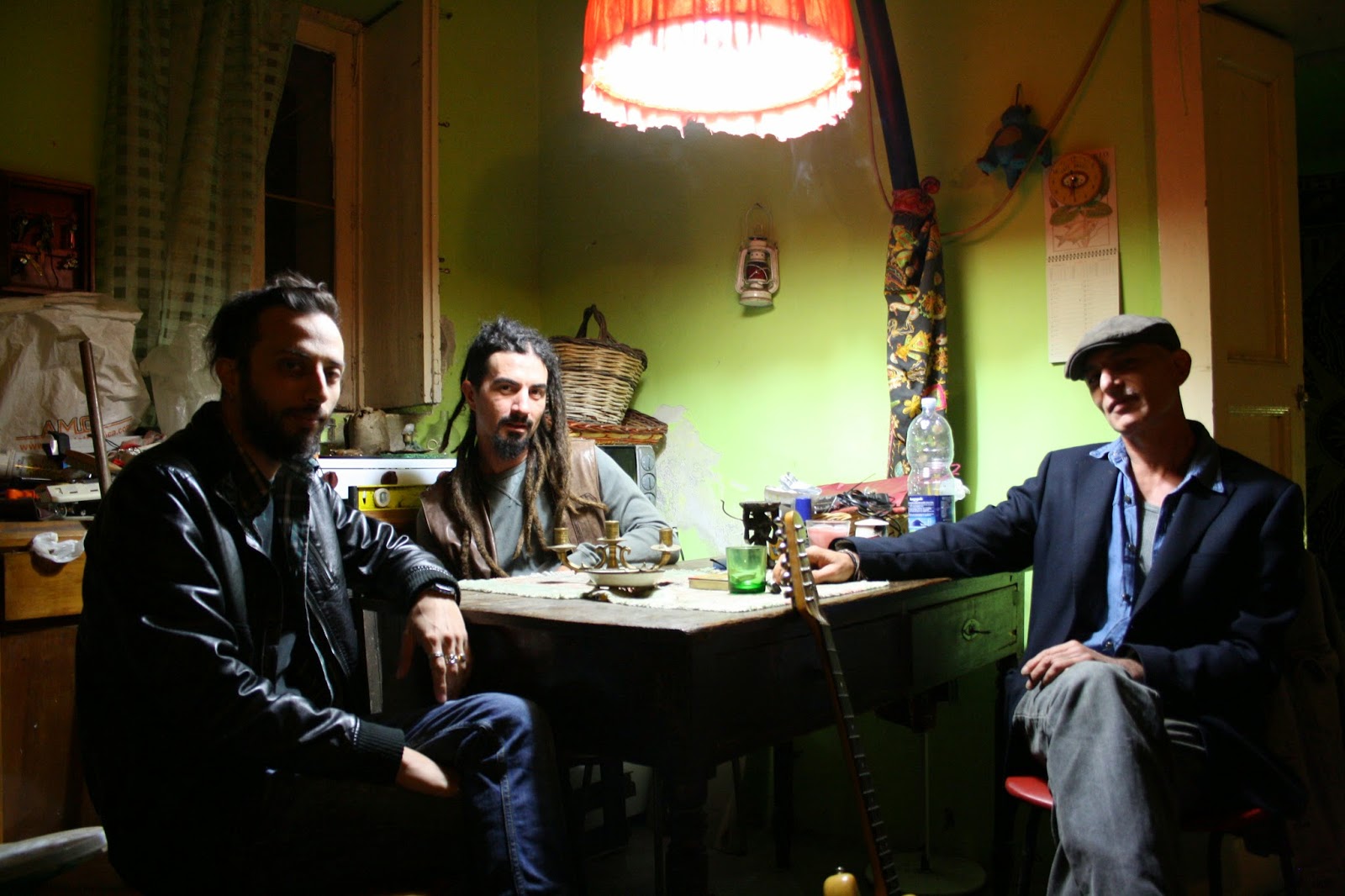 Somewhere I have a cassette Revisioni released in 1993 by the Italian band Flor de Mal, which came to my attention because Natalie Merchant and Peter Buck played on it. Flor de Mal opened for R.E.M. and Radiohead at a stadium show held in their home city of Catania in 1995.

I haven't thought about them in a long time, though Revisioni was terrific. Bur after nearly a 20 year break, the band, shortening its name to Flor, has released a new self-titled LP on The Prisoner Records.

The single "Li Per Me" is fantastic, the sort of jangly rock that this blog and its readers favor whether from New Zealand, Scotland or in this case Sicily:

You can listen to the entire LP here:


We are glad they are back.