New Menzingers Song: "I Don't Wanna Be an Asshole Anymore" 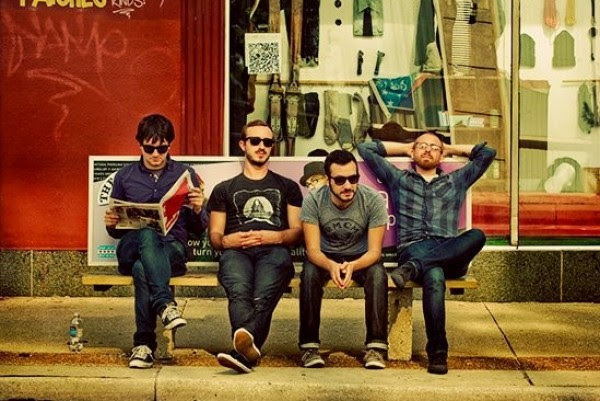 On April 22, Epitaph is releasing Rented World, the fourth full-length from Scranton's Menzingers. I've made no secret of my abiding love for this band -- their last effort, On the Impossible Past, was my 2012 album of the year. They're a perfect combination of literate world-weariness and unrepentant drunkenness (singer Greg Barnett wistfully mentions "whatever's left" of his "spoiled liver" just before quoting Nabokov's Pale Fire in "The Obituaries" from the last album). I've seen them compared to the Gaslight Anthem, which might have an echo of truth to it, except the Menzingers are a punk band.

I would adopt this as my personal theme song if it were titled "I'm Perfectly Content Being an Asshole for the Foreseeable Future." I've got a feeling this is going to be a great album.