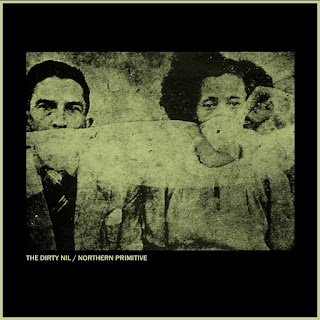 From north of the border, two new friends have emerged... The Dirty Nil has a new record out, a split 7" with Northern Primitive. It's plenty heavy - the first cut, "Zombie Eyed" has a punk energy that demands you play it loud, and the second, "Positive Bondar" is a little more drawn out - but no less heavy. Pounding drums, heavy guitars, shouted vocals - pretty exhilarating stuff.

Here's the video (Northern Primitive go first on this):

Here's an earlier track from a short EP by The Dirty Nil, "Little Metal Baby Fist":

Here's an earlier track from Northern Primitive, "Docking Guard" - and this 4-song EP is available on Bandcamp as well: