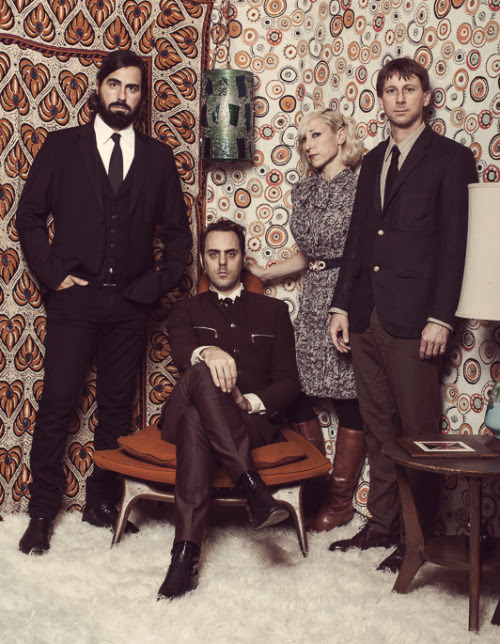 Here they were, right under my nose in Portland OR where I live, though I hadn't heard of Paradise until our leader here at WYMA, John Hyland, alerted me.

Things you need to know about Paradise:
Enough build up, here they are with the title track "Diary of An Old Soul":


That point at the 1:17 mark when they throw it into high gear is one of my favorite musical moments in quite awhile.

Here's "Humans and Stars" (and what's up with the fans here - real fans, actual people, or did they bring in a bunch of models? though hey, whatever, we're fine with the whole thing):

While the Nuggets influences are prevalent, this record is hardly a strict '60's throw back, and owes just as much to punk and post-punk bands like The Ramones and Nirvana, and more than anything, Paradise's own, bold, 2013-sounding take on the last 40 years of rock'n'roll.  What I like best about Diary of An Old Soul is how much of a true and defined sound it has start to finish - Paradise has an unusually clear sense of what they are trying to accomplish sonically. Actually the band this reminds me most of is a similarly farfisa-heavy 80's band out of Boston, The Lyres (note to Paradise: you should work up a cover of "Help You Ann" for your live shows).

This is great stuff and my favorite find of the new year.