Johnny Headband - Who Cooks For You, out this week 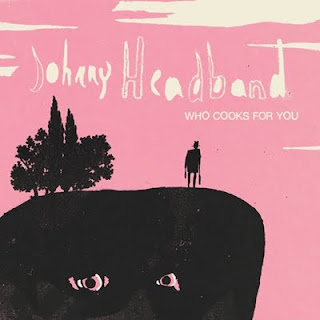 Emerging from Detroit with a healthy dose of dance, psych, pop and punk influences is Johnny Headband - a group built around the brother team of Chad and Keith Thompson - Chad being a recording engineer of some repute, and Keith being also the bass player in Electric Six.

Here's the video for the first song they released, "Over There":

And here's the second song, "And Then Again":

As I said, a lot of influences, including a very strong (and welcome) resemblance to Beck in places - I like the vocals and the music is catchy as heck. I find their music funky in several different ways.

And guess what? You don't have to take my word for it. These guys just want to get heard... so go download it, and tell all your friends.