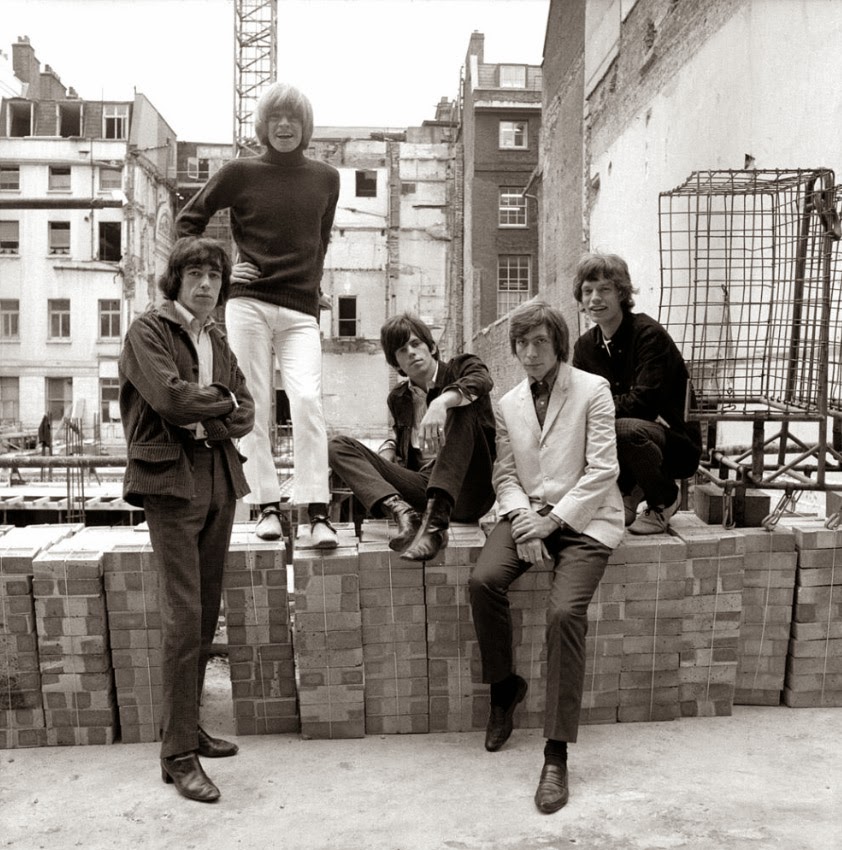 We've been featuring well known songs of the Rolling Stones most Friday's here at WYMA. But this week we're digging deeper into the catalogue for a true gem you might not know.

"Ride On, Baby" was recorded in 1965 for the Aftermath sessions, but not released until 1967 on the Flowers collection. It was not a single, got no airplay, and in England at least, was more associated with Chris Farlowe whose Mick Jagger-produced version was a hit single in 1966.

It says a lot about the Stones during this period that they had a song this good which didn't even make the record it was recorded for. "Ride On, Baby" certainly represents Brian Jones at his peak - he contributed harpsichord, piano, marimbas, autoharp, congas, and Rickenbacker guitar - creating such a striking sound here.