"For Those Who Stay" by PS I Love You 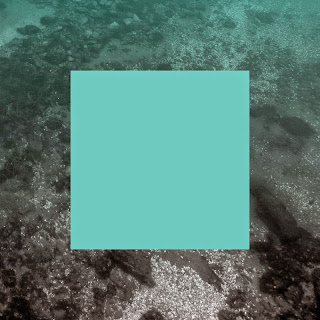 Been kind of enthralled by Kingston, Ontario's PS I Love You since I first came across a video showing Paul Saulnier doing amazing things to a guitar back in 2010. Their heavy guitar rock has been consistently strong and appealing, and we're happy to share a new track in advance of their next album, due in July. Here's a short preview video for the album:

If you're unfamiliar, well, good for you. You've got the opportunity to catch up on a bunch of good guitar rock. You can learn, hear and see more at their sites below. Saulnier does the tweeting and can be pretty entertaining. He had a bit of an existential crisis when the Canadiens lost to the Rangers earlier this week, even unfollowing Jimmy Fallon. Based on this track and preview, the album promises to be an event. I'm looking forward to it.