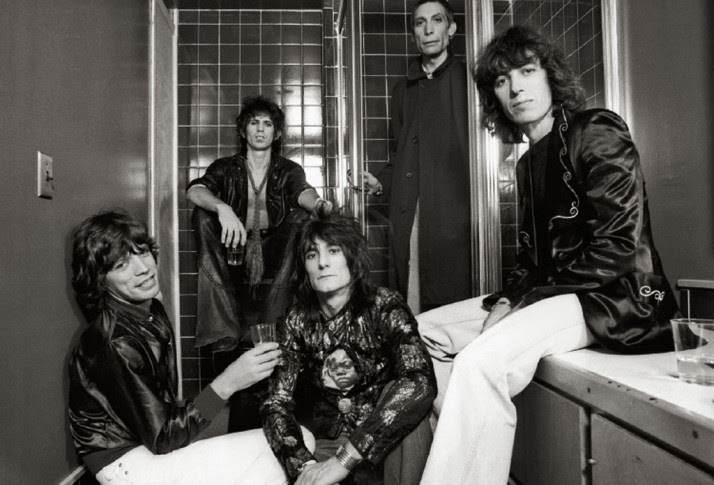 When Keith Richards came back to work with the Stones in 1977 after overcoming his heroin problems ("shutting down the laboratory" as he put it), he began writing songs again, one of which, "Beast of Burden", became one of the Stones' most enduring ballads. Richards has said that while he wasn't completely conscious of it at the time, the song was his thank you to Mick Jagger "for shouldering the burden" while he was incapacitated.


The song is distinguished by Richards and Ron Wood trading off guitar lines, blurring the line between rhythm and lead guitar parts, moving together really well.

The song was released on Some Girls in 1978 and became a top 10 single.

I got back in touch with the song seeing it performed frequently in recent years by one of my favorite artists and live performers, Alejandro Escovedo. Here is Al and his great band the Sensitive Boys performing the song in 2010 at the Stone Pony in Asbury Park NJ with a special guest who is a bit of a regular there: