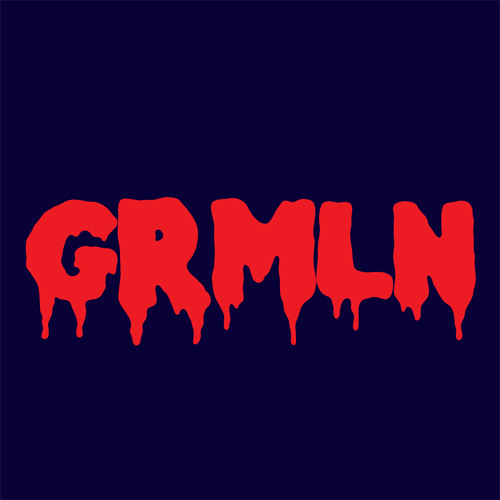 Listeners familiar with GRMLN's previous effort may be surprised by Empire, as I was.  Explore was a gentle album of wistful dream pop.  Empire is a rousing rock album with pop craftsmanship and some punk touches, and is hitting all the right notes around my house, car and yard (my not-entirely-sincere apologies to my neighbors) for the start of summer.

GRMLN mastermind is Yoodoo Park, who is but 20 years old and a student at UC Santa Cruz.  I don't want to overly gush, but in my opinion this guy is a major talent.  Whether he is channeling Superchunk "Hand Pistol" or screaming "don't break me down" on a early garage tune ("Cheer Up"), or tossing off '70s glam riffs ("Summer Days") the songs have the right combination of polish and grit supporting delightful hooks.  I'm predicting this one will contend for a spot on my year's end list.

By the way, GRMLN is touring to support the album.  I intend to catch the 7/18 show, so look sharp lads.