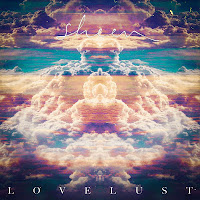 Unless you live in London, I'm afraid this is all you're gonna get for a while. They've got a few live dates this summer, then plan a proper single release later this summer, then who knows? It's good stuff - in the tradition of The Smiths, a melancholy but light vocal over some light but substantial guitar.