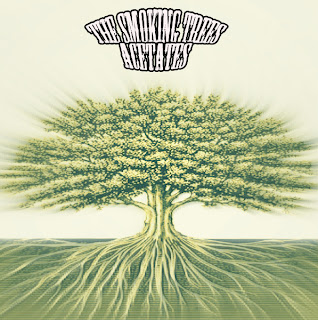 If you like Tame Impala (and, really, who doesn't?), I'd encourage you to go check out The Smoking Trees and affiliated act Sir Psych. The Smoking Trees, near as I can tell, consist of Martin Nunez - who I believe is Sir Psych, and Al Rivera - L.A. AL. The Smoking Trees is referred to as a duo. I expect the identities will become more clear, because I expect to hear more from these two in the days ahead.

This stuff is a lot of fun - lovingly put together with all kinds of psychedelic effects. There are delays, overdubs, washed-out guitar sounds and plenty of reverb.

The title track to The Smoking Trees' album Acetates is a perfect way to sample their sounds, and it even contains a short "intermission". Most of all, it contains some terrific guitar work:

Another track - "See" -  lots of reverb on the vocals, chaotic drumming and some wild guitar work: 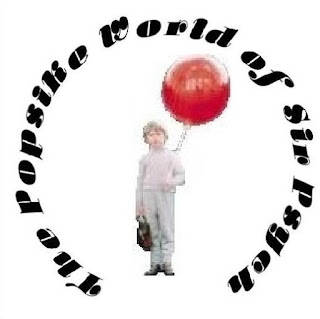 As for the Sir Psych album, The Popsike World of Sir Psych, it's a wilder affair - more effects, less guitar, but no less enjoyable. It's structured as a sort of tour of '60's "Swinging L.A." - and the conceit works pretty well... but of course, it wouldn't if the music wasn't so good.

Here's a video for "Every Colour I Know":

And here's "In A Popsike World":

The album contains 18 "base" songs and another 16 alternate versions and previously unreleased song including alternative versions of some of the Smoking Trees songs.

This is a tremendous achievement for two guys... It's derivative, yes, but derivative of some great, great stuff.