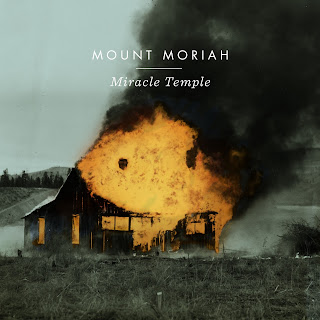 Mount Moriah (Heather McEntire, Jenks Miller, Casey Toll) has prepared a followup to its debut album, and it will be out in March. For now, they've released this terrific country rocker which should help create some serious anticipation for the full album. The piano and vocal are particular highlights, to me... very much looking forward to listening to the whole thing:

As Scott observed in his recent review of the Dorado project, there seems to be a resurgence of great new music at the intersection of traditional country, rock and soul sounds - this is another terrific example. The way the rollicking piano leads into the guitar lead, and the echoes of Dolly Parton in her voice - just wonderful. Recorded in Nashville!

Here's a video released in the fall - the song, "Plane", is from their self-titled debut album: