"Nightflyer" and "Persephone" by Allison Russell 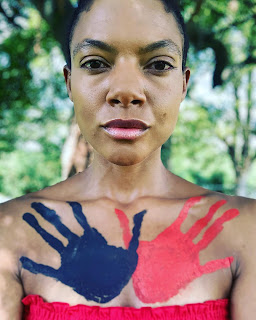 Allison Russell, vocalist with Our Native Daughters and Birds of Chicago, has announced a solo album. Aptly named Outside Child for this talented musician, poet, and writer of Scottish, Grenadian and Canadian descent, it will be released May 21 via Fantasy. The album promises to reflect on her difficult childhood and eventual survival as she forged a life for herself. Two singles, "Nightflyer" and "Persephone" have been released so far and we think that they hint at music that is both powerful and elegant. The videos and streams are below so you can make your own evaluation.

Bandcamp for Outside Child

Various links to order Outside Child