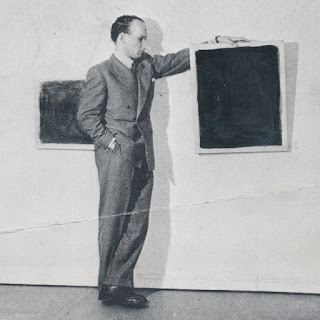 Per och Olof is the solo project of Per-Olof (Per och Olof is Swedish for 'Per and Olof'). Formerly a member of punk bands, he has honed his own songs into very appealing pop songs. Recently signed to Stockholm's Rama Lama Records, he has released four singles this year, the latest being "Kommer du ihåg". The title translates to 'do you remember', which Per-Olof says is about love at first sight. It is an upbeat slice of smart guitar pop with driving drums and ringing guitars. To paraphrase Per-Olof, for us it was 'love of the song at first listen'.

And we also recommend that you check out the other singles at the Bandcamp link below.