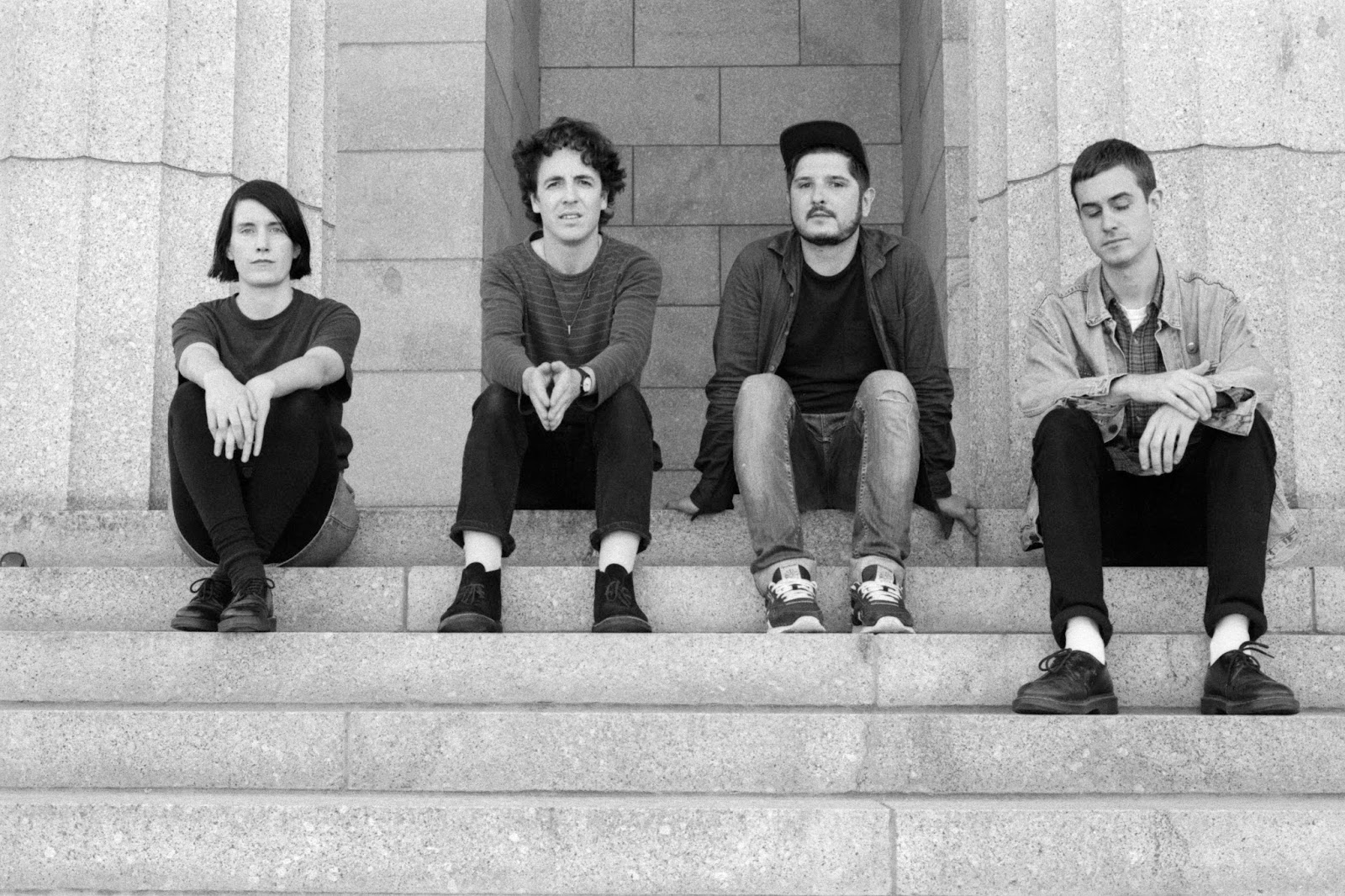 We are big fans of the Twerps around here, so we are excited about their early 2015 release for Merge Records and Chapter Music, Range Anxiety.  We shared album track "Back to You" in October, and now we have the beautifully downbeat "Shoulders".  And as an added treat, we have the amusing video trailer for the album.  US fans also should note that the band will be touring the States in March and April, including a stop at SxSW.