Alexander Wildwood - South of No North I think New Zealand's Alexander Wildwood makes an thrilling first impression South of No North consists of five tracks of smartly crafted pop rock songs.  In some respects, it reminds me of the exuberant folk rock of Iceland's Of Monsters and Men, and that is pretty good company for a debut record.  The opening track, "Bad Blood", is the anthemic centerpiece, but the following four tracks ably illustrate the nuances of Wildwood's songcraft. In particularly, he builds tracks with appealing choruses and melodies that swell grandly, recede to simplicity, and then build again.  There is a summery feel to the collection, but maybe that vibe comes naturally to a guy who grew up on a sailboat.

Reportedly, Wildwood selected  the five tracks for South of No North from 30 songs he'd composed over the past couple of years.  The final selections speak to his abilities, but the process suggests a disciplined artist with a critical ear.  My advice is to go to Wildwood's Soundcloud page, download the songs and treasure them.  Then wait for more good material in the future.  I'm quite sure it will be coming.

Wildwood writes, performs, records and produces his own music, and has a studio near the ocean on New Zealand's east coast. 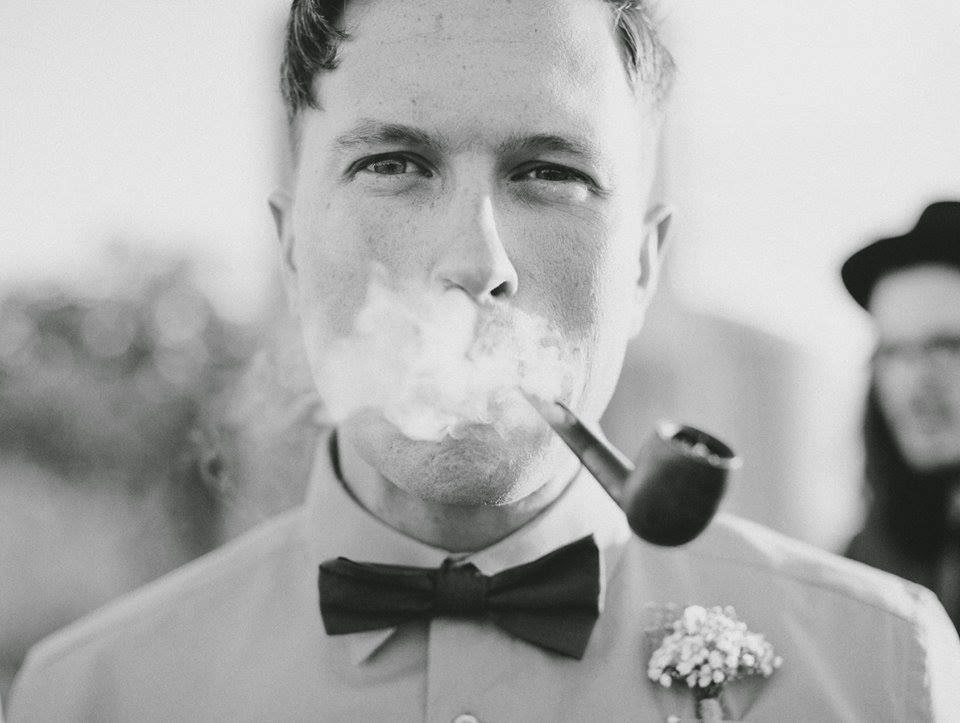