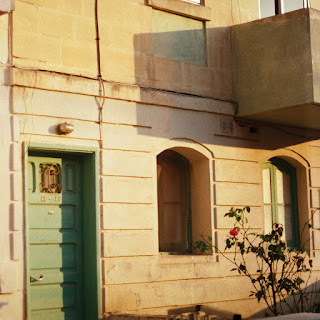 After bouncing back and forth between their native Australia and Baltimore, Smoke Bellow is open for business in Baltimore, Maryland. Or, more accurately, Maryland is open for business and Smoke Bellow have adopted the Governor's pro-business state slogan as the title for their new album. To continue with the business analogy, if this album were a store it wouldn't be one of those one item stores that sells only shoes, only cameras or only books. It would be a store with a couple of levels and various racks of disparate merchandise, not necessarily separated by item but all coordinated harmoniously.
Certainly, Open for Business is not all of any one thing. Much of it throbs with propulsive drums and bass, but there also are minimalist songs as well. High life guitar, which is a favorite of mine, makes several guest appearances and the songs are accented with various unexpected but appreciated sounds of identifiable and (and least by me) unidentifiable origin. Generally, it is a hybrid of various styles and influences, but it is immediate, purposeful, and superbly crafted and produced. In two weeks I've gone from never having listened to Smoke Bellow to putting Open for Business in my draft list of potential favorite albums of the year. And who needs or wants a Grammy when you can get that kind of recognition from WYMA?

Open For Business is out now via Trouble In Mind

Bandcamp for Open for Business 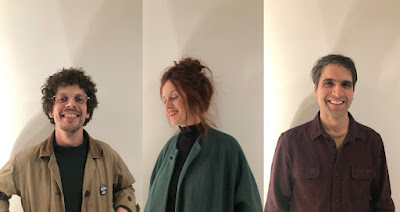