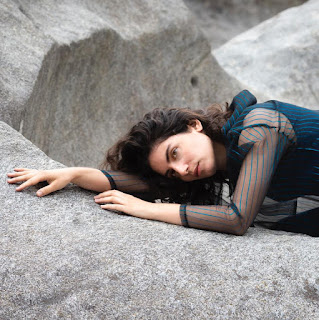 Marta Del Grandi is known as a fine jazz vocalist. But on her upcoming album Until We Fossilize she expands her reach into other genres, including electronic ambient and retro pop. We don't want to give too much away now as the album will not be released until November 5. However, we have the new single to share with you. "Shy Heart" is presented her with its official video and a streaming version.

Until We Fossilize with be released via Fire Records.

Bandcamp for Until We Fossilize