New video from Fear Of Men 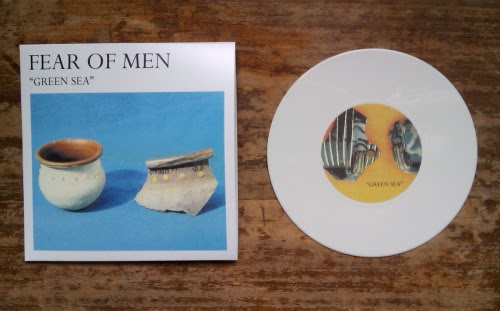 Yes, I have written frequently in the past year about Fear of Men, a British four-piece from Brighton and London.  And I expect that I will continue to do so because they are good and getting even better.  Bands of this quality that don't have big labels behind them not only need press for the blogger brigade, they deserve it.

We recently profiled the band's new single on Sexbeat (here and here).  We are writing about them today because they followed up the single with a self-made video for the title track.  Enjoy!

Jess, the lead vocalist, advised me that the video was filmed on a budget of 15 pounds.  If they aren't careful, we might appoint them to sort out the finances of Greece and Spain.