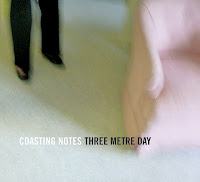 Three Metre Day is an ethereal folk group with a very pretty sound - violin (Hugh marsh), slide guitar (Don Rooke), and keyboards and vocals from Michele Willis, who's got a clear, sweet voice. Here's a free download of the track "Stay That Way" from their new disc Coasting Notes. 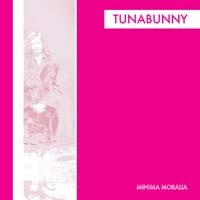 Tunabunny, what kind of name is that? Great indie guitar and terrific female lead vocals - some with sweet harmonies and some kind of "out there". Check out "Song For My Solar Sister" and fondly remember old friends like The Breeders and Throwing Muses. They're from Athens, GA and they really rock. Of course...

And here's a free download of Tunabunny's "Only At Night" 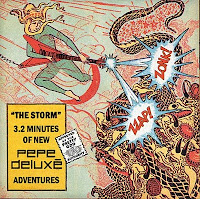 Pepe Deluxe, like its name, doesn't really fit any sort of preconceptions. Crazy surf guitar, some wild drumming and punk vocals all kind of whipped into a frenzy with a theatrical flourish. Check it out for yourself - here's "The Storm", the lead track from an album due to be released in early 2012: