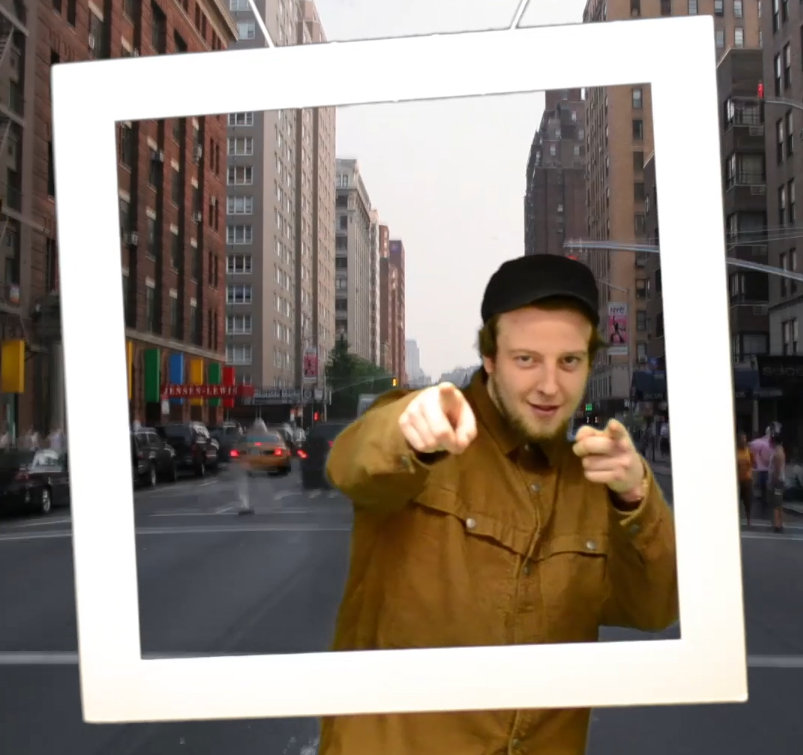 Today we begin with a public service announcement: Check your damn email, people!  Over a week ago I was sent an alert about a single from Glasgow songwriter and poet Ewan Cruickshanks.  As I've been very busy, I overlooked it.  If I had seen it, you would have known about Dreams before it was released last Friday.  As it is, you'll have to accept notice now.  The lovely little release consists of three songs that are satisfyingly different.  Title track "Dreams" features guest vocals by Siobhan Wilson, and sparkles and jangles in brilliant fashion.  The middle track is "Serial Killer", a very humorous tale of a young man whose murderous impulses took his life off the rails (we must admit that the subject of that one may be a bit raw for American readers at the moment).  The final track is an ode to the delectable scone.  The songwriting is sharp, and the Glasgow accent is thick.  Good stuff, we say.

Dreams is a digital release, available via Armellodie Records on Bandcamp or you other favorite digital retailer.  Armellodie will release Ewan's full album, A Glasgow Band, in January.