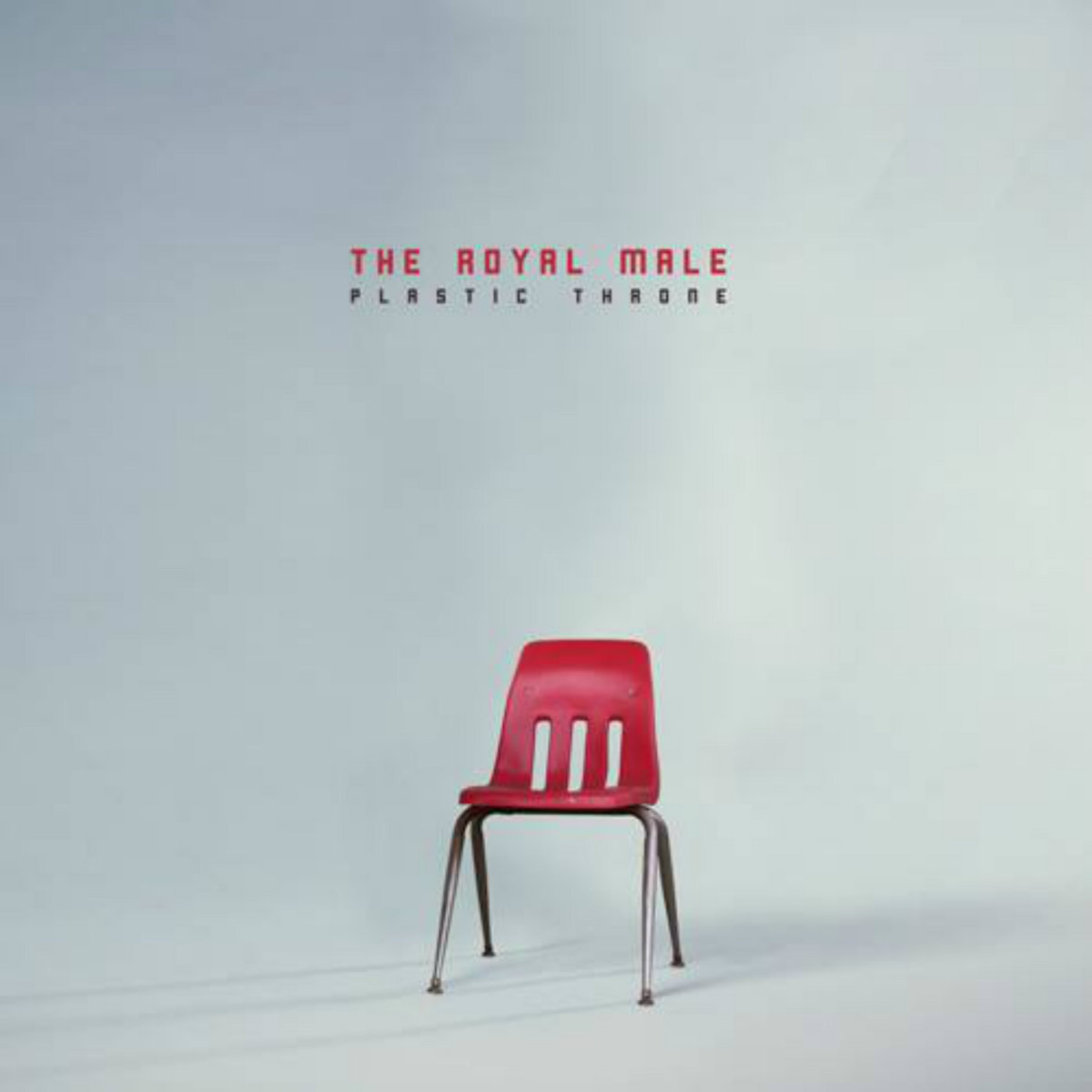 Sometimes the rewards come from being a bit quieter.  We don't mean absolute silence -- no respected music blog, or even us, for that matter, would advocate silence.  But there can be rich rewards in restrained arrangements and unhurried tempos.  And the rewards are plentiful on Plastic Throne, by The Royal Male.  The Royal Male is the name assumed by Scotland's Ali Downer, frontman of the excellent band Woodenbox, for his solo album.  Plastic Throne offers 11 songs, most featuring Ali's voice and a piano.  A few include strings, backing vocals, and percussion, and a couple feature no vocals at all, but the focus never wanders far from Ali and his piano.  The album presents one of the most relaxing listening experiences you will have this year, but it isn't just background music.  Ali's warm voice keeps the listener engaged, and the melodies delight.

Ali originally wrote these songs to play and entertain his family on the living room piano.  When the compositions grew enough to fill and album, he decided to record them.  Chem 19 Studio was chosen for the recording session not only because Paul Savage is an ace recording engineer, but because Ali loves the sound of the piano there.  As the listener will discover, it was an excellent choice.

Plastic Throne is available via the fine Olive Grove Records, and can be purchased as a CD Digipack, but the digital version is available for 'name your price', both versions can be sourced at the Bandcamp link below.