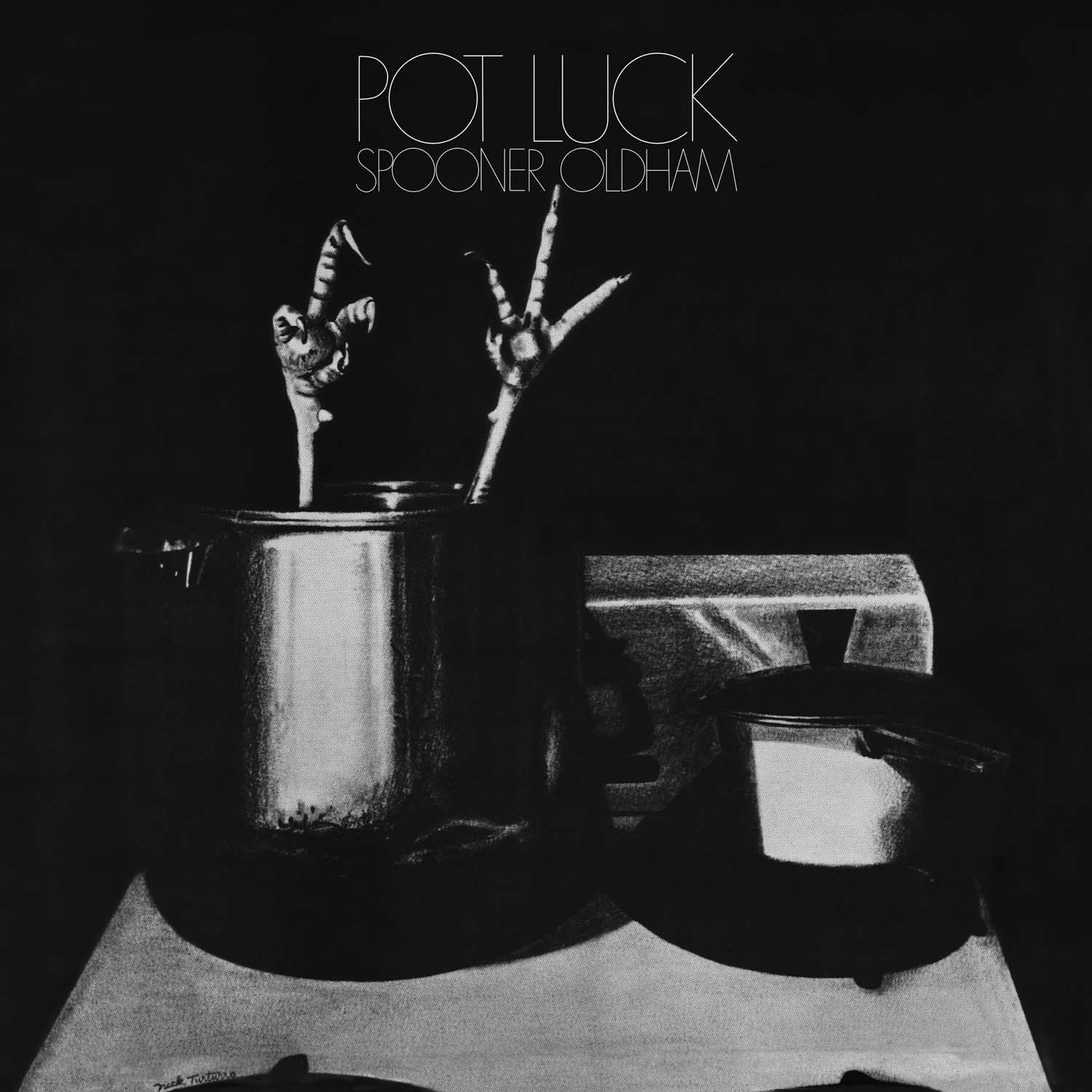 The sad fact is that there are real music fans who read the title to this post and ask themselves "who is Spooner Oldham".  So we'll take a moment to tell you while the readers in the know just nod their heads.  Spooner Oldham was the keyboard man for the soul sound of the Muscle Shoals recording studio, and co-founder of its legendary rhythm section.  You heard him on Percy Sledge's "When A Man Loves A Woman" and Wilson Pickett's "Mustang Sally".  He recorded and or performed with Dylan, Joplin, Etta James, Jimmy Hughes, Aretha Franklin, The Everly Brothers, Bobby Womack, Jim Croce, Gram Parsons, Jackson Brown, Gene Clark, Neil Young, Drive By Truckers and many others.  Together with his songwriting partner Dan Penn, he has written over 400 songs, including "Cry Like A Baby" for The Box Tops, "I'm Your Puppet" for James and Bobby Purify, "It Tears Me Up" for Percy Sledge and "A Woman Left Lonely" for Janis Joplin.

Although his career wasn't built on being the man in front, he recorded his own album, Pot Luck, in 1972.  I'd love to be able to report that it was a top seller, but the fact of the matter is that Spooner was a big name to industry insiders only, and the album didn't make a splash.  Fortunately, Light In The Attic Records knows quality, and they have reissued the album in vinyl, CD, and digital formats.  All 13 tracks have been remastered from the original tapes, and the label has given the release a deluxe package.  The first six songs are Spooner rarities, including works created with Dan Penn and Freddy Weller.  The remainder of the album is a seven-song medley of hits on which Oldham played keys.  Of course, the medley includes "Cry Like A Baby" and "Respect".

If you are a fan of Spooner or Muscle Shoals.  Or if you like southern soul (our research shows that 96.5 percent of people with a pulse do), then you should check out Pot Luck.


Light In The Attic page for Pot Luck 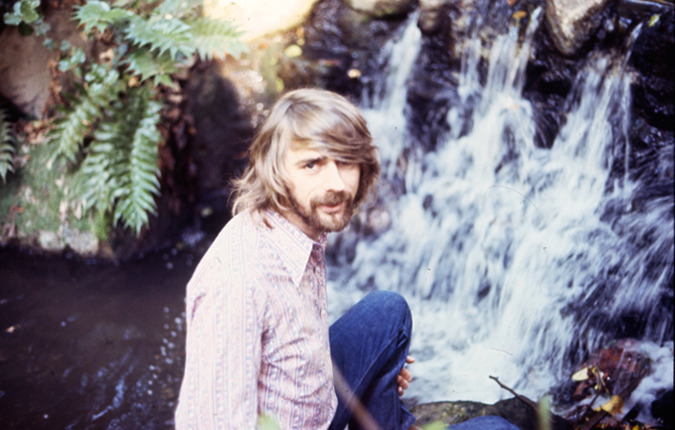