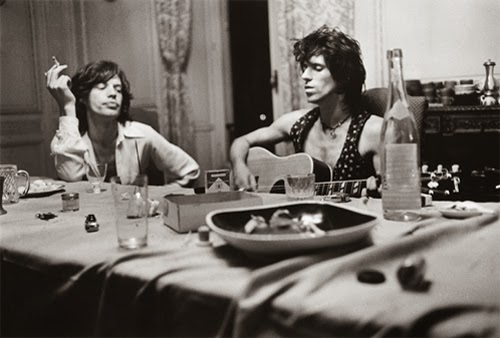 The Rolling Stones write some damn fine ballads too, and it's about time we feature one.


It's one of The Stones' most enduring ballads. Here's an acoustic version done as a video in 1995:

The first release of the song was actually in 1970 when Keith granted his friend Gram Parsons the right to cover it on The Flying Burrito Brothers' LP Burrito Deluxe: