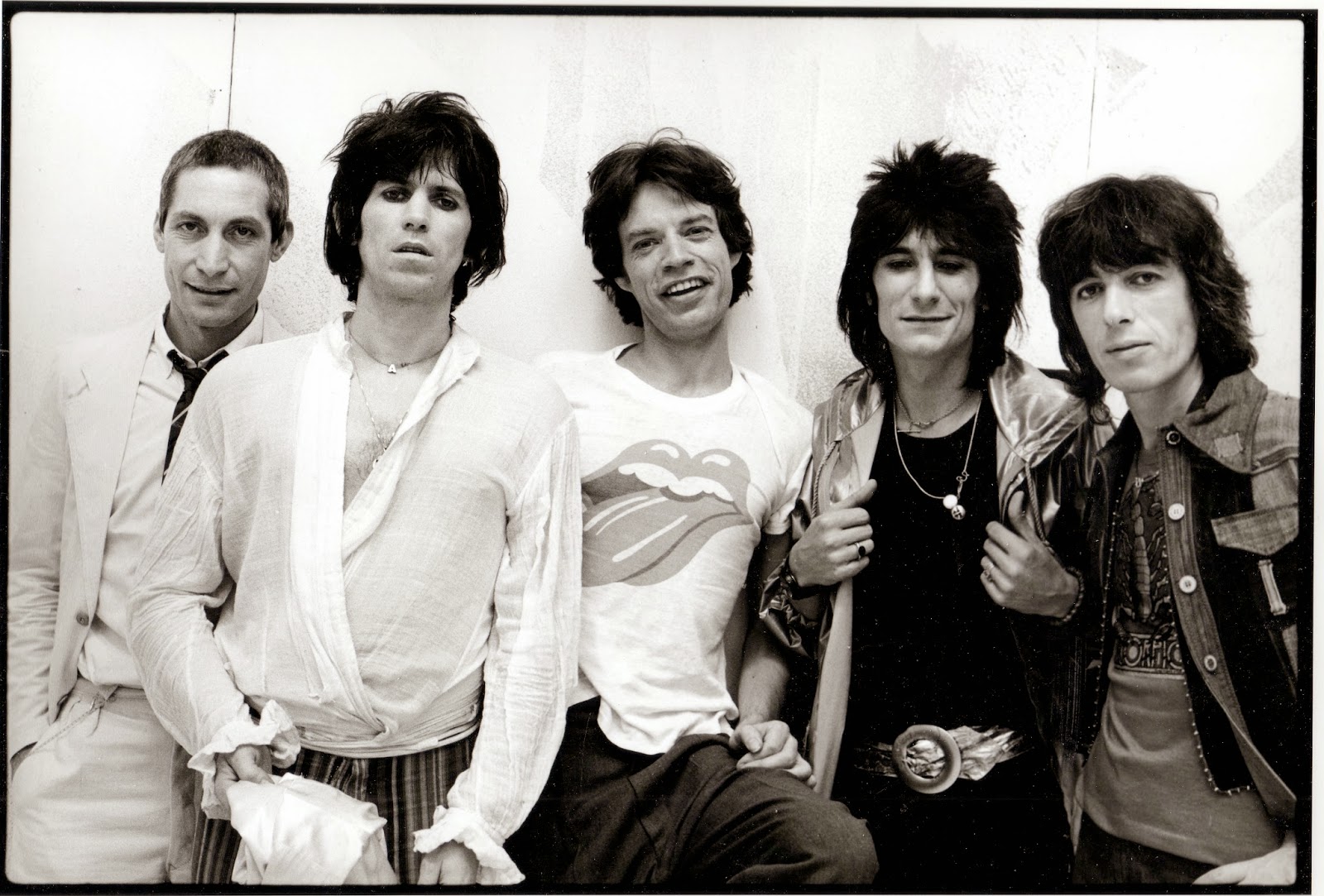 By 1978, The Rolling Stones were, in fact, respectable -- massively popular, audiences with royalty, and backstage scenes that were a who's who of actors, models. musicians, politicians and assorted rich and famous. So fittingly, the Stones tossed off a fun and casual Chuck Berry-inspired song on Some Girls mocking their own stature. Of course, all the while Keith was into the heroin, and who knows what else was swirling around the Stones' personal lives.

You can see the 1978 punk influence here both in sound and appearance. Jagger intended for the song to have a slower tempo, but Keith and the record company wanted it cranked up to show that the Stones were not ready to be put out to pasture by The Clash, Sex Pistols and the Buzzcocks. And they in fact demonstrated that they could still rock with anyone and didn't even have to try all that hard to do so.