Stars On Fire - Blue Skies Above 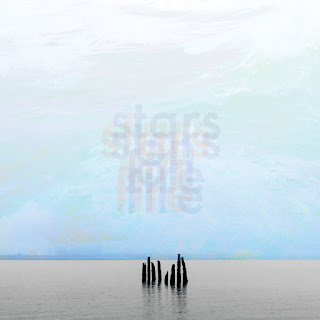 Stars On Fire is Christopher Mark, a Californian residing in Seoul.  His music attracts labels such as shoegaze, indie pop, jangle pop and noise pop.  But Christopher describes it as scrappy jangle pop for people with short attention spans, and we think that fits just fine.  But you don't need to take our word for it, or even Christopher's word for it, as his debut album Blue Skies Above is right here, right now.  As advertised, it is a noisy, jangling rush of melancholy pop that suits our ears.  We intend to give it plenty of play this holiday weekend under our own (we hope) blue skies.  We suggest that you do the same.

Blue Skies Above is available now in digital and CD formats via Jigsaw Records.  See the Bandcamp link below.