We usually don't revisit our posts, but we are making an exception for Everybody Split, the 2019 album by Australian band Possible Humans. When we covered the album earlier in the year it was available in Australia and New Zealand via Hobbies Galore, but did not have the backing of a North American label. However, Trouble In Mind (which has made a major and appreciated effort to bring good Australian and New Zealand bands to North American ears) is releasing Everybody Split on August 2.  So none of you Northern Hemisphere possible humans miss your second chance at a very good album, here is a reprise of our feature: 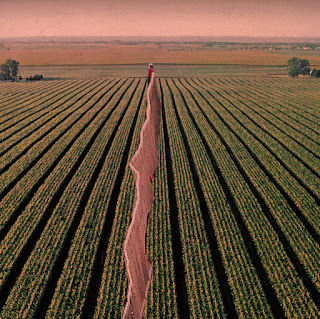