"More to Enjoy" by Cool Sounds 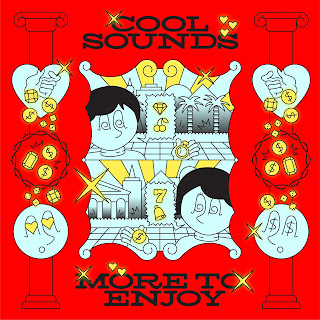 When searching for cool sounds to soothe your ears a good place to look is, well, Cool Sounds.  The perfectly named Melbourne band delights us with every recording, and new single "More to Enjoy" is as aptly named as its creators.  The release of the single also coincides with the announcement of the band's next album, which also is titled More to Enjoy.  The album will be out on September 20 via Osborne Again Music, Hotel Motel Records, and Meritorio Records, but you can pre-order it now.  And if you are in Europe, you may be able to here the new, cool sounds while the band is on tour.  Here is the link for European tour dates for Cool Sounds, Lachlan Denton, and Nathan Roche. 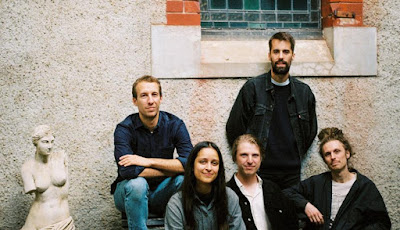