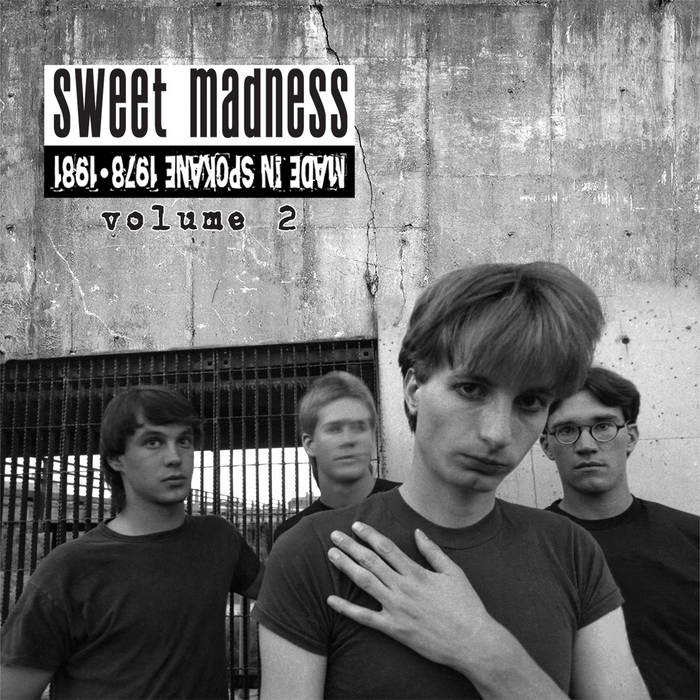 Why the hell didn't I know of this band sooner?  Why didn't all of us know of this band sooner (you can't blame music bloggers, because the "art form" didn't exist back then)?  I suppose the answer is that Spokane, Washington was no more a major music capital in the 1978-1981 span than it is today.  But during that time span Sweet Madness created a wealth of songs that strut the boundary where punk, garage, new wave and power pop join.  So at times they will sound like The Jam, and at times they will sound like The Clash, and there are definite strains of the British invasion and their Pacific Northwest brethren such as The Sonics, The Fastbacks and the Wipers.

Sweet Madness is Jan Gregor (vocals/guitar), John Robison (vocals/keys and synths), Mark Fenton (drums/backing vocals), and Don Lynd (bass/backing vocals).  Benefiting from two talented songwriters in Gregor and Robison, and solid vocals and musicianship throughout the lineup, their significant role in their area of the Pacific Northwest is that they were the first band to push past the rock and blues rock common in their area and fuse the underground sounds of new wave to their garage rock and punk.  Their songs are concise, sharp and focused.  Stuttering rhythms support spiky guitar lines and well-crafted lyrics.  Listening to this collection I can't help thinking that I'm listening to the greatest hits of some past band with decades of prominence and multiple major label albums.  The reality that this is the second fifteen songs from a short period of productivity of a Spokane, Washington band is mind-blowing.

Get a copy for Dad for Father's Day.  Then get a copy for yourself so you can discuss it with him, but really just because it is that damn good.  After a few spins, you likely will be motivated to chase down a copy of Volume 1.  I second that emotion.

The digital album is a mere $7 at the Bandcamp site below, at which you can stream the entire album.  The vinyl version is distributed via Seattle's Light In The Attic. 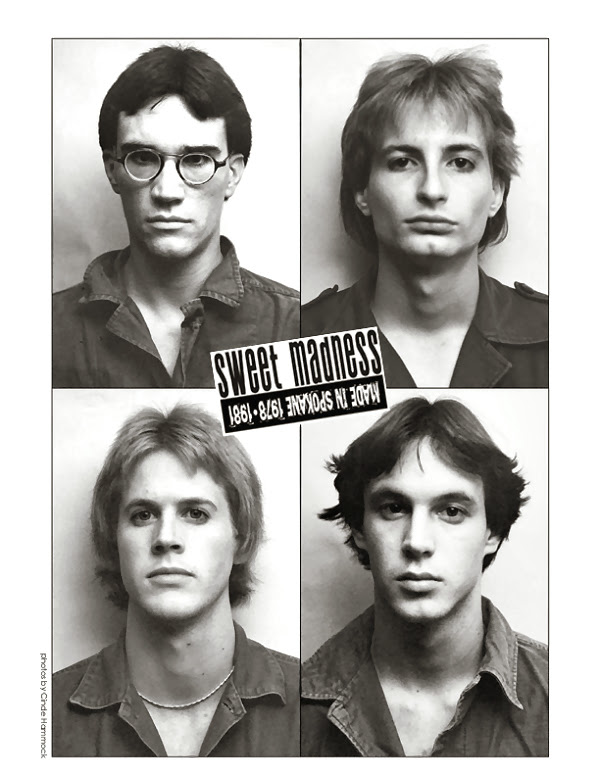